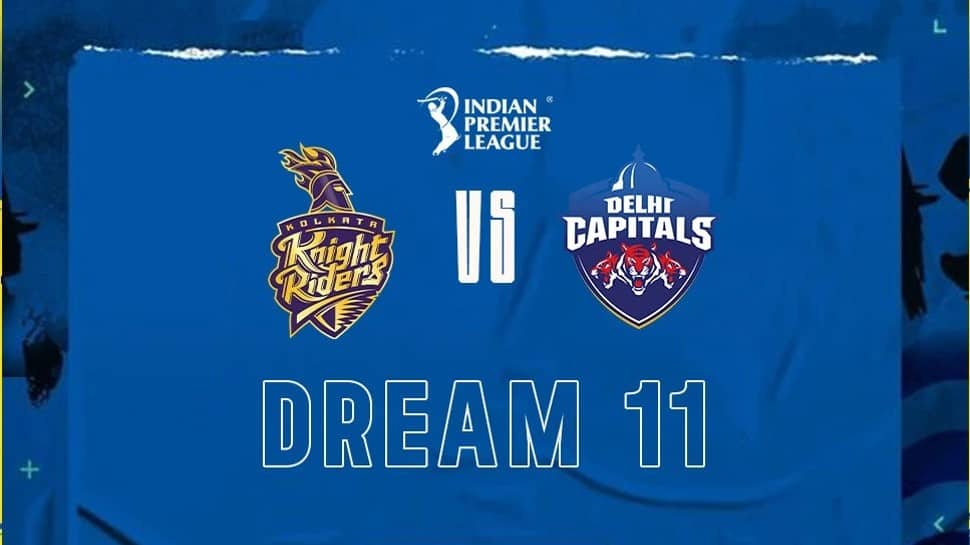 Skipper Rishabh Pant will face a big test when Delhi Capitals lock horns with table-toppers Kolkata Knight Riders, led by their former captain Shreyas Iyer, in a much-anticipated IPL clash on Sunday. Iyer, one of the architects of the Delhi franchise’s resurgence in the IPL, having taken them to their maiden final in 2020, was replaced as skipper of the team last season after he missed the first half due to an injury. The franchise didn’t retain the 27-year-old, who was picked up by KKR at the auction.

Under his captaincy, the Knight Riders are perched at the top of the league with six points from four outings, their only loss coming against Royal Challengers Bangalore. The Capitals on the other hand, after a winning start, have slumped to back-to-back defeats and are placed seventh.

Both Pant and Iyer are touted as future India captain and it will be interesting to see how the two fare.

The Capitals have lost a close match to new entrants, Lucknow Super Giants, after falling to the other new team, Gujarat Titans.

KKR head into the match high on confidence, having defeated Mumbai Indians with Pat Cummins scoring a 15-ball 56. The former champions have looked like a cohesive unit capable of tackling all situations. 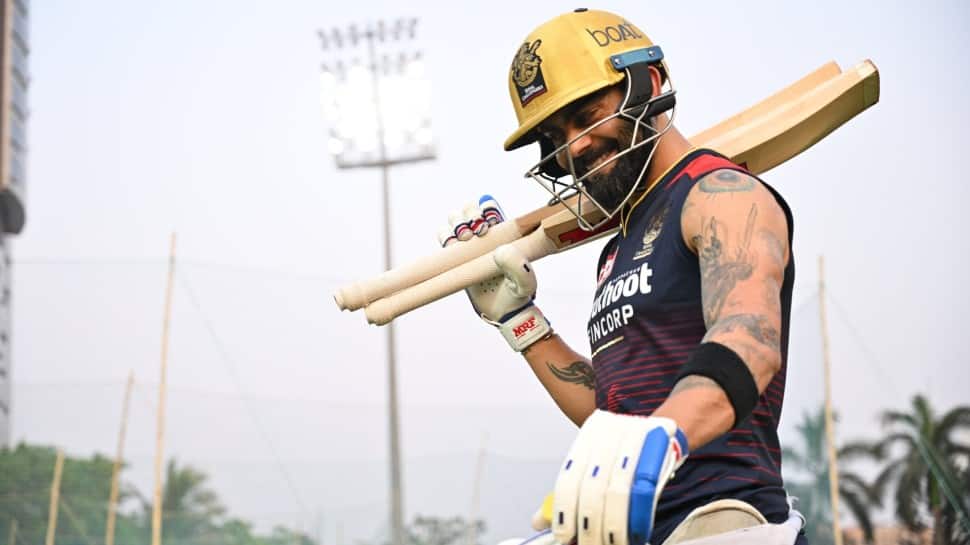 RCB vs RR IPL 2022 Predicted Playing XI: Will Kohli and Rawat be dropped? 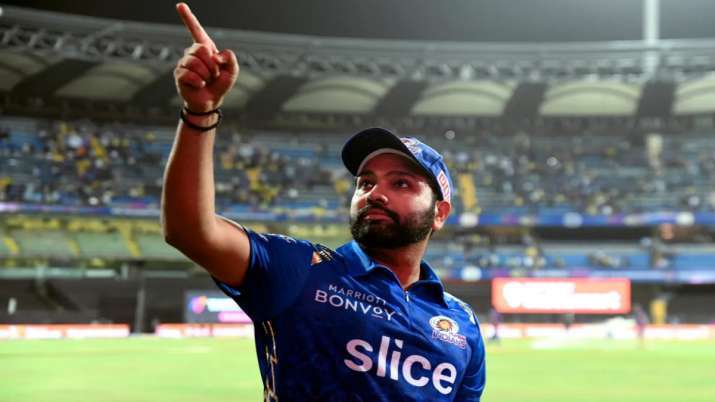