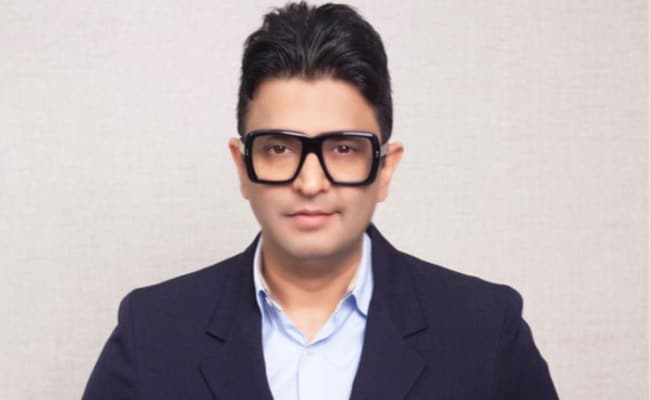 A magistrate court in Mumbai rejected the closure report filed by the police in a rape case against T-Series company’s managing director Bhushan Kumar, son of music baron the late Gulshan Kumar, and held that “various legal aspects have been compromised” during the investigation.

Noting that the complainant woman has misused provisions of law that are meant for the needy litigants by supporting the final report (B-summary), the court directed the police to probe the matter as per the law and the zonal DCP to monitor the investigation.

A “B summary” report is filed when the police classify the case as maliciously false or when there is no evidence or a prima facie case against the accused after investigation.

Metropolitan magistrate RR Khan had rejected the summary report earlier this month and the detailed order was made available on Monday.

The woman, after receiving the B summary notice, filed an affidavit before the court, stating that she is an actress and had made allegations against Bhushan Kumar due to “circumstantial misunderstanding”, and is withdrawing them. She had given her no objection to the approval of the B-summary.

“As far as the victim is concerned, she has set the criminal law into motion and after some time she is having no grievances for acceptance of the final report. Her conduct furnishes an assurance that she has misused the provisions of law that are meant for needy litigants. For her personal gain and advantages, she has crossed every limit which all women are following for decades,” the court noted.

The judge also came down heavily on Kumar and a witness for filing intervention pleas into the matter.

The magistrate said that both of them have “no locus” to appear and intervene in the matter and have “crossed all limits” by filing such pleas.

“In so far as Bhushan Kumar is concerned, he is also having no locus standi to address this court but he has attempted to contest the matter which is unfortunate, unethical and unjustified,” the order said.

The magistrate said these attempts showed his (Bhushan Kumar’s) hunger and thirst to get rid of the matter at the earliest.

On the probe conducted by the police, the court stated that the most significant feature of this matter is that after registration of the offence, the investigating officers neither attempted to arrest the accused nor the accused approached for pre-arrest bail which shows “confidence and commitment”.

“The minute perusal of the report furnishes an assurance that various legal aspects have been compromised during an unprecedented investigation,” the court said.

The court noted that the investigating officers of the case avoided carrying out a “qualified investigation” in the case.

“‘Unfortunately there is a consistent recurrence of the heinous crime of rape and number of times the nation has been rocked by such offences but the investigating officers and victim have dealt altogether differently in this matter of high stake,” it said.

The court noted that the report says that the informant/victim has set the criminal law into motion for her personal gain.

“Though this may be the position, the material on record indicates the existence of commission of the offence of rape which can be established if the qualified investigation is carried out,” it said.

The court said that the investigating officers of the case have not carried out a proper investigation and attempted to ignore the available evidence in the form of records of hotels, CCTV footage and scientific investigations.

“To sum up, to bring the truth behind the alleged heinous crime of rape, there are available evidences which are required to be collected, therefore further investigation in this matter appears to be very essential,” the court added.

Based on the complaint of the 30-year-old woman, DN Nagar police had last July filed a case against Kumar under provisions of the IPC for rape and cheating.

As per the complaint, Kumar (43) allegedly raped the woman under the pretext of providing a job on some project in his company. 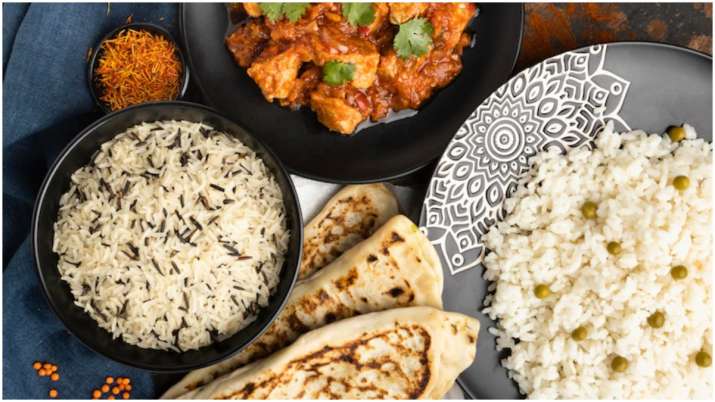 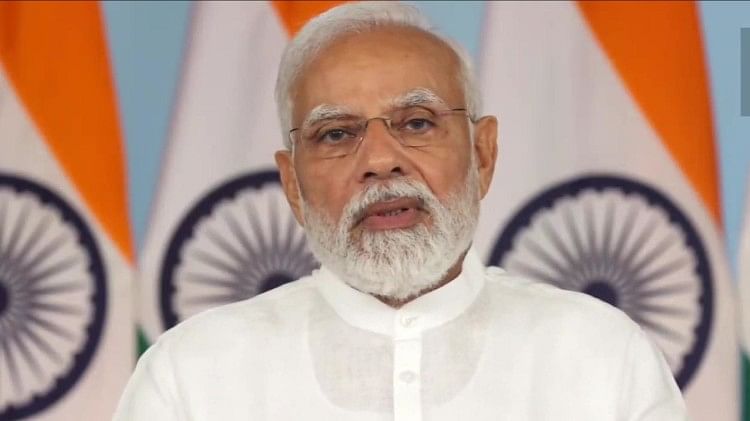