In his first address to the Uttar Pradesh assembly after becoming the chief minister for the second term, Yogi Adityanath on Tuesday took a veiled dig at the Opposition and said there is no place for negativity in the country, referring to the campaigns during the recently held state elections.

“There is no place for negativity in our country. People only support those who can instil positivity and spread progressive ideas,” he said, adding that the Opposition must work in tandem with the government to strengthen democracy.

“Many great personalities have graced this House with their presence. I hope to create a new UP that will take India forward… The ruling party and the Opposition give strength to democracy, it is a way to fulfil the expectations of the people. We, as members of this House have the trust of the people, we can’t let this trust turn to distrust at any point,” Adityantah said in his address to the 18th Legislative Assembly.

The government and Opposition are vital for democracy…our govt’s focus is on women, the poor and farmers,” the UP chief minister added.

Adityanath, a first-time MLA, had previously been a member of the Legislative Council in the state during his first five-year tenure.

Meanwhile, reports suggest that senior Samajwadi Party leader Azam Khan, who won the Rampur seat, has denied taking oath on Tuesday. The jailed MP will be administered oath later on. The oath-taking ceremony of the newly-elected MLAs in the Uttar Pradesh Legislative assembly was concluded on Tuesday earlier in the day.

Adityanath was sworn in as the chief minister of the state by Governor Anandiben Patel at a massive ceremony at Atal Bihari Vajpayee Ekana Cricket Stadium in Lucknow last week.

A total of 52 ministers had taken oath as ministers, including two deputy chief ministers — Keshav Prasad Maurya and Brajesh Pathak.

Adityanath has allocated portfolios in his 53-member ministry, keeping the departments of home, vigilance and personnel with him.

With expanding air connectivity in the state being a focus area, Adityanath will take care of the civil aviation department which was earlier with his cabinet colleague Nand Gopal Nandi.

The PWD, which Maurya headed in the previous ministry, has been given to Jitin Prasada this time.

Pathak will head medical education, medical and health and family welfare departments. In the last government, Pathak was the law minister.

The BJP won 255 seats with its allies in the state also registering impressive performance in the UP polls. 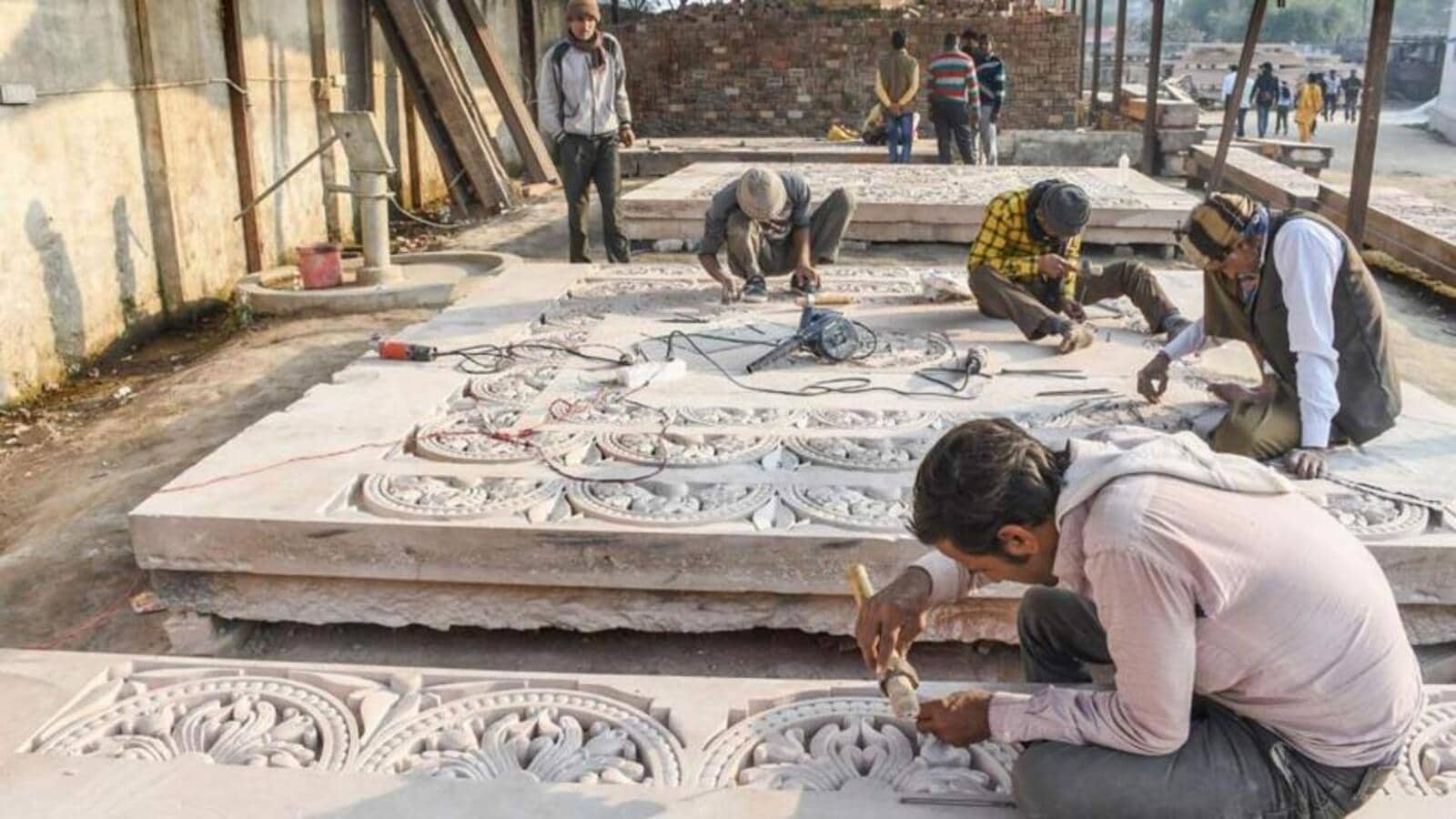 Over 35,000 copper strips brought to Ayodhya for Ram temple work 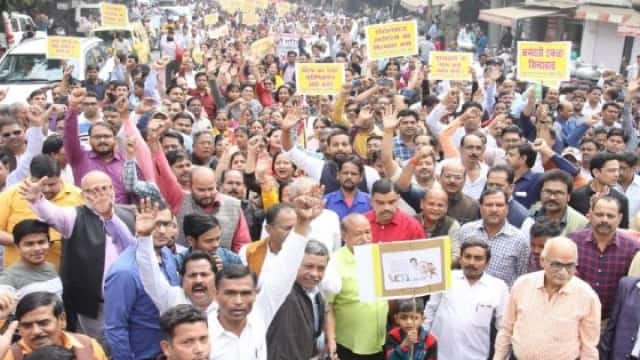 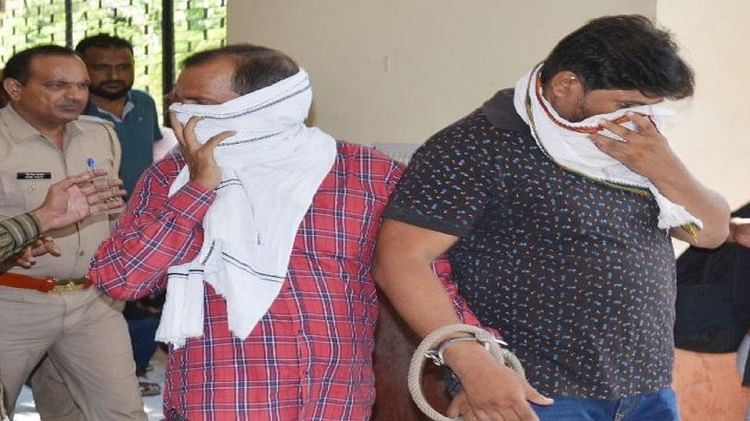 25 Of Wedding Party Killed After Bus Falls Into Uttarakhand Gorge