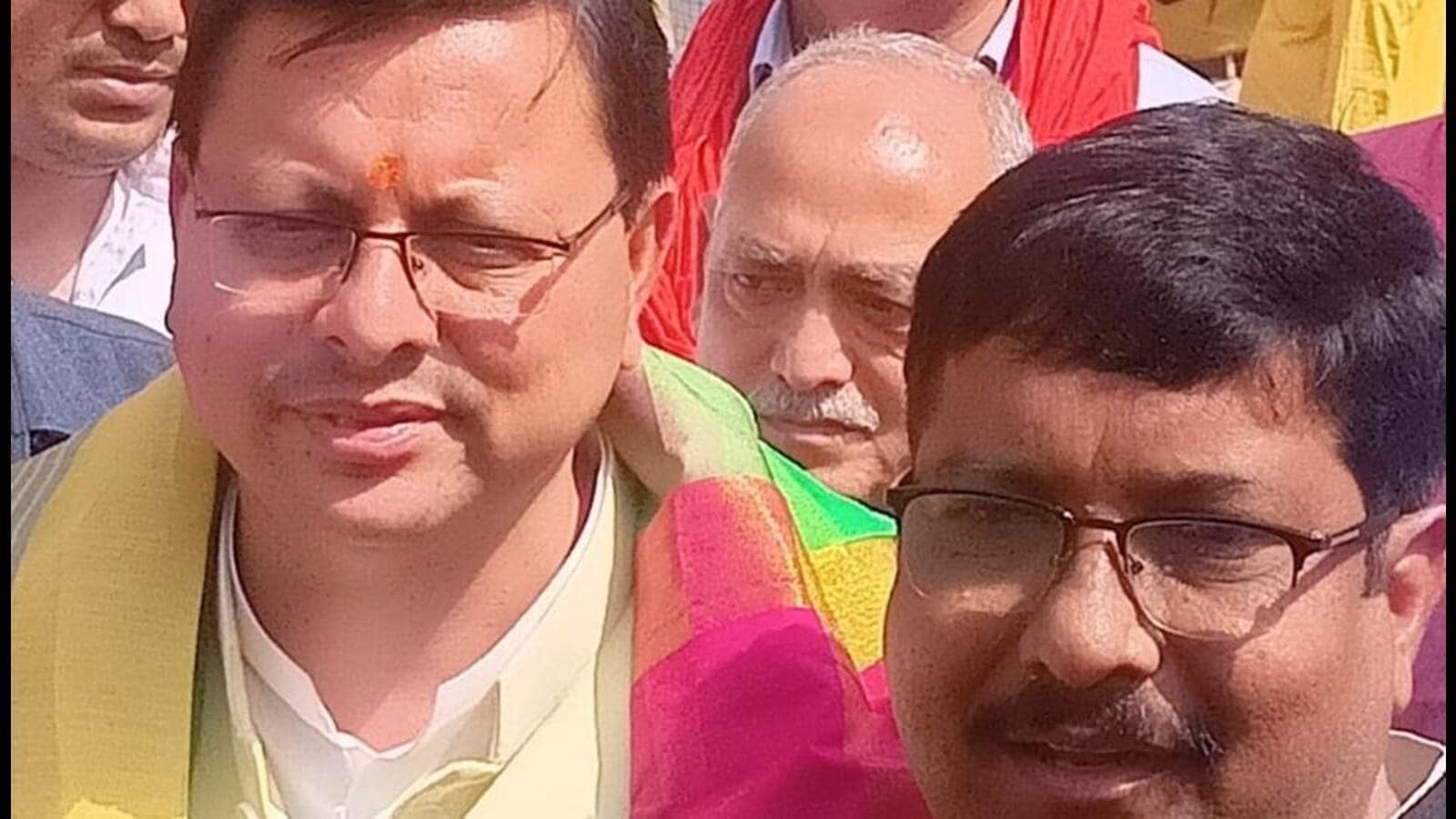 Uttarakhand chief minister Pushkar Singh Dhami’s old classmates and friends from across Uttar Pradesh are leaving for the hill state to campaign for him in the Champawat assembly bypoll scheduled on May 31.

They are going there voluntarily and for “old times’ sake,” they said. Some of them are friends from his Lucknow University days when they were associated with the Akhil Bhartiya Vidyarthi Parishad (ABVP), the student wing of the Rashtriya Swayamsewak Sangh (RSS)

BJP MLA Kailash Gehtori had quit the Champawat seat to ensure the by-poll.

“Dhamiji is an emotional person. You would have seen how he broke down during a visit to the Lucknow University a campus couple of months back as he relived old times. He is the youngest chief minister of Uttarakhand who, with the support of party’s top leadership, steered the BJP to a spectacular win. However, since he was campaigning across the state, he couldn’t devote as much time to his own constituency,” said Somesh Kumar Singh, who studied with Dhami in LU.

“The (poll) loss of our friend in the Khatima seat still rankles and that is why we are now going to camp in Champawat to fuel the campaign of our friend with whom we have shared innumerable meals and memories in our hostel rooms,” said Singh, who is now a senior lawyer.

“The BJP government is in a majority in Uttarakhand and a win is a foregone conclusion. As long-standing friends, we are going to be there by his side, to take care of him as only old friends can,” Somesh added.

Dhami was 45 years old when he was chosen by the BJP to head the state seven months ahead of the 2022 Uttarakhand polls and steer the party through choppy waters. He led his party to a win, but suffered a shock defeat at the hands of the Congress’s Bhuwan Kapri, whom he had defeated in the 2017 polls in Khatima.

Despite the loss, Dhami was backed by the BJP high command to head the hill state again after party registered an emphatic win in the 2022 polls. Subsequently, the party named him its candidate for the Champawat by-poll.

The BJP has drafted senior leaders, including UP chief minister Yogi Adityanath, to help Dhami secure a big win in the by-poll.

The Congress is looking to make things difficult for Dhami. The local Congress unit reportedly has sought senior leaders Rahul and Priyanka Gandhi for the Champawat campaign.

In the five elections since formation of Uttarakhand in 2000 (the hill state was carved out of UP), the Congress has won the Champawat seat twice against the BJP’s three victories.

“Some of us are already in Dehradun and others would be joining in soon as we head towards Champawat. More than the win, it’s the nature of the win that we are eyeing. We are sure of a memorable victory for Dhamiji,” said CL Yadav, an old friend from Kanpur.

There are others, too, like Balkeshwar Srivastava, an advocate at the high court, Pawan Pandey, a senior BJP leader from Gonda, Manoj Mishra, a senior advocate from Lakhimpur Kheri, and Jitendra Kumar Bisht who said they would camp till the Champawat by-polls are over.

“Some of us would be even be present for the results and leave after our friend wins,” said Somesh.

Caption: Old friends of Uttarakhand chief minister Pushkar Singh Dhami are reaching the hill state to campaign for him. Some of them are friends from his Lucknow University days. While planning development, keep next 50 yrs in mind: Yogi 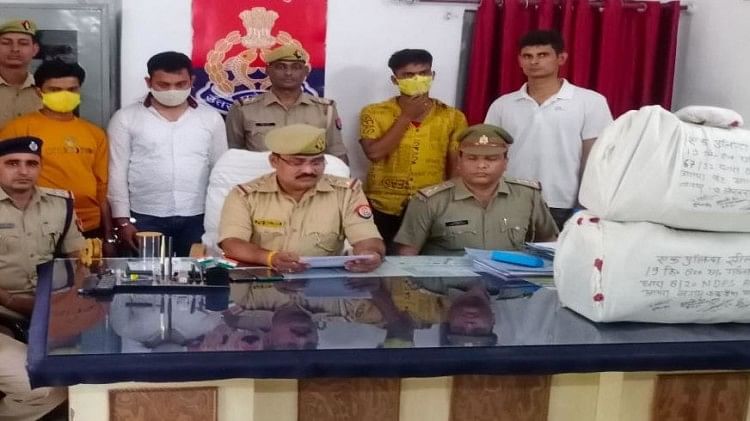 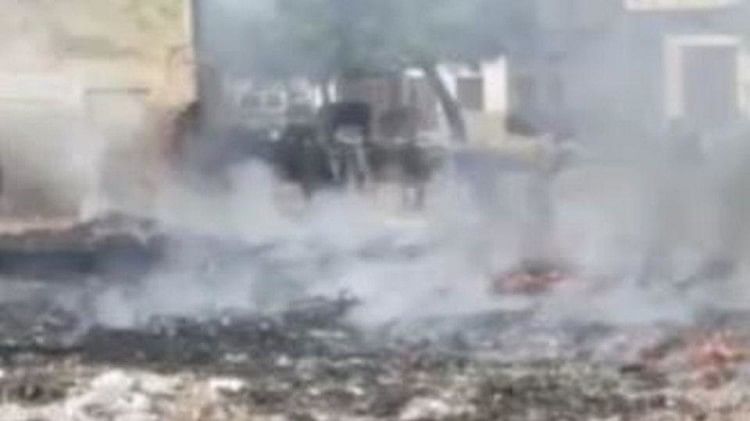