The Aam Aadmi Party versus Governor tussle in Punjab over a possible trust vote reached the next level today. Governor Banwarilal Purohit has asked for the agenda of a second special assembly session proposed by the cabinet. While asking for Governor’s consent for an assembly session, a list of legislative business is usually provided. But Chief Minister Bhagwant Mann tweeted that no President or Governor has asked for a list of Legislative business before calling a session in 75 years. “Next Gov will ask all speeches also to be approved by him. its too much, (sic)” his tweet read.

The AAP government has said that the proposed session of September 27 — cleared by the cabinet yesterday — will be used to discuss stubble burning and power sector issues.

When reporters asked if a confidence motion in favour of government will be part of the special session, state finance minister Harpal Singh Cheema didn’t clarify.

“We will put everything in the business advisory committee, which is a meeting held before the session commences and then we will see,” he told reporters.

Earlier this week, Mr Purohit had nixed a special session called on September 22. The government had meant to seek a trust vote in the session and prove majority amid the BJP’s alleged attempts at conducting an “Operation Lotus”.

The Governor, who had initially summoned the assembly, later withdrew the order, saying he did so after legal counsel.

The AAP government has disputed it, saying a Governor cannot seek the advice of the Attorney General, a paid employee of the BJP-led Central Government. There are clear rules and precedents in this matter not just in Punjab but also other states, the party has contended.

“Today the Governor of the state of Punjab has become party to Operation Lotus that has been engineered and implemented by the BJP,” senior AAP leader Raghav Chadha has told NDTV in an exclusive interview.

“Withdrawing the summons he issued is completely unconstitutional and illegal. If there is no provision for us to call a confidence motion… then why did the Governor give his consent in the first place… The Governor is bound by the aid and advice of the Council of ministers,” said Mr Chadha, who has been one of the architects of AAP’s sweeping victory in Punjab earlier this year.

Whether it’s inflation or the ‘Fabulous Lives of Bollywood Wives’ – legislative business is exclusive domain of Business Advisory Committee & Speaker, not of Governor.

The Governor of Punjab is thoroughly eroding people’s faith in his office, one communication at a time. pic.twitter.com/YIdtPl6bTH

The party has alleged that the BJP has offered Rs 25 crore each to several AAP MLAs and tried to induce them to change sides. The party has also claimed that it has audio-video evidence of these exchanges which have been submitted to the police. 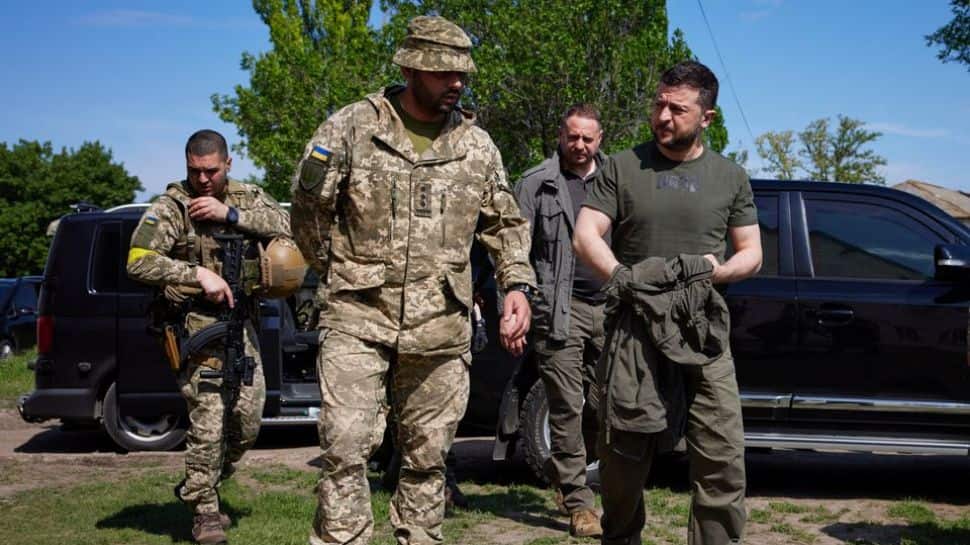 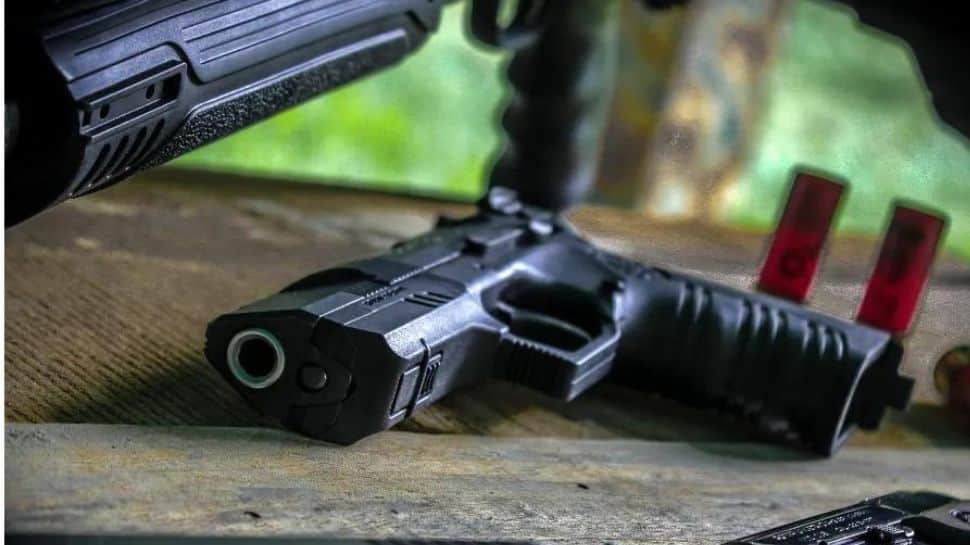 Rising number of children in terror activities a dangerous trend: India at UN 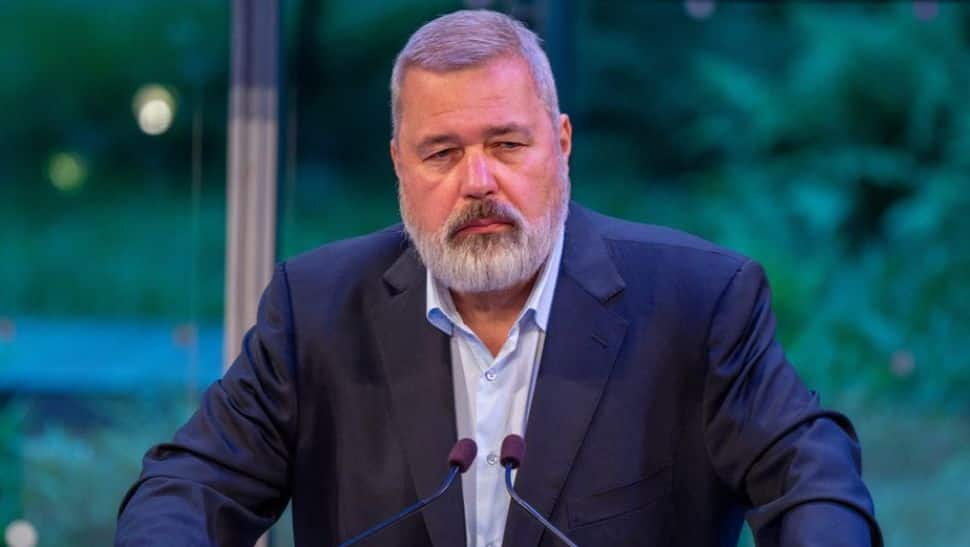