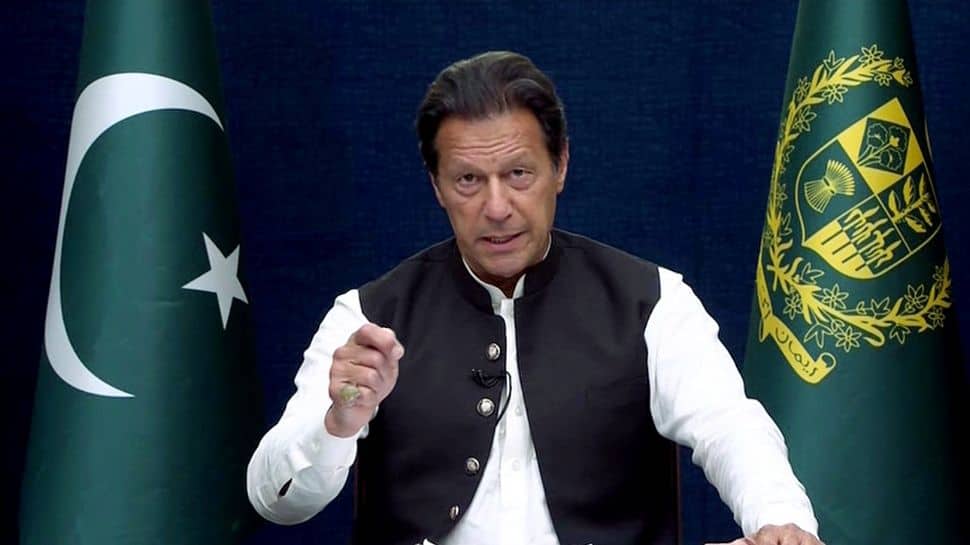 Islamabad (Pakistan): A beleaguered but defiant Pakistan prime minister Imran Khan said on Thursday (March 31) that he will not resign despite losing the majority and insisted that he will “fight till the last ball” and face the vote of no-confidence in the National Assembly on Sunday which will decide where the country will go.

The resolution against Khan was tabled by the Leader of the Opposition in the National Assembly Shehbaz Sharif on March 28. Khan needs 172 votes in the lower house of 342 to foil the Opposition’s bid to topple him. However, the Opposition claims it has the support of 175 lawmakers and the prime minister should immediately resign.

Imran Khan is the third Prime Minister to face the no-confidence motion in Pakistan. Here are some key points from the embattled Pakistan PM’s address:

1) In an address to the nation, Imran Khan accused the opposition parties of trying “to devastate the country” through “foreign conspiracy”. “Everyone will remember how you devastated the country through foreign conspiracy. Who were Mir Jafar and Mir Sadiq? These were the people who made their countrymen slaves of the British,” Khan said. Mir Sadiq was a minister of Tipu Sultan of Mysore. In the Fourth Anglo-Mysore War in 1798-99, he betrayed Tipu Sultan during the siege of Srirangapatnam, paving the way for a British victory. Mir Jafar served as the commander of the Bengal army under Siraj-ud-Daulah, the Nawab of Bengal and betrayed him during the Battle of Plassey, paving way for British rule in India. Khan insisted that he will not bow down to such forces.

2) In the live address to the nation, 69-year-old Khan also discussed a ‘threat letter’ and termed it as part of a foreign conspiracy to remove him as he was not acceptable for following an independent foreign policy. He named the US as the country behind the threat letter in what appeared to be a slip of tongue.

3) Imran Khan at first named the US in the context of threat “message” and then changed his track saying it came from another country.”I am here today because on March 8 or 7, the United States … not the US … we got a message from another country. For a free country, a message like this is [not only] against its prime minister but is also against the country [itself].” He said the foreign country knew about the no-confidence motion even before it was moved and “they (the opposition) parties had links with them”

4) Talking about his visit to Russia, when Russian President Vladimir Putin launched “military operations” against Ukraine, Imran said, “I am telling my nation today that this is our status. We are a nation of 220 million and another country. They are not giving any reason (for issuing threat). They said that Imran Khan decided to go to Russia on his own even though the Foreign Office and the military leadership was consulted.” He said that the decision to visit Russia was made after consultations with Pakistan officials.”Our ambassador told them that the decision (to visit Russia) was made after consultations” but they are denying it and saying that ‘it was only because of Imran Khan and that our ties cannot be good if he stays.'”

5) Imran Khan hit out at his rivals and said that the foreign forces have “developed a liking for” Shehbaz Sharif (Leader of the Opposition of Pakistan, touted to be the next PM), Fazlur Rehman (President of Pakistan Democratic Movement) and Asif Ali Zardari (President of Pakistan Peoples Party Parliamentarians) as they “know where their money and properties are” and “in their 10 years 400 drone attacks happened and they did not condemn it once.” He added, “The most disturbing thing is that they (foreign forces) have links with the people through whom the conspiracy (no trust move) happened. They are stooges, and stooges mean loyal slaves.” 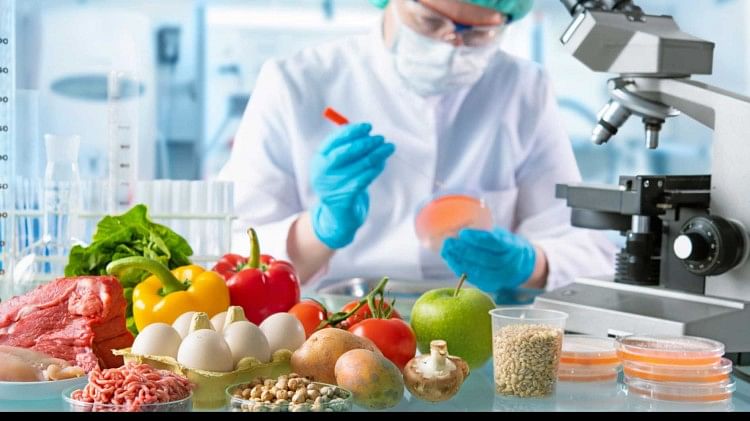 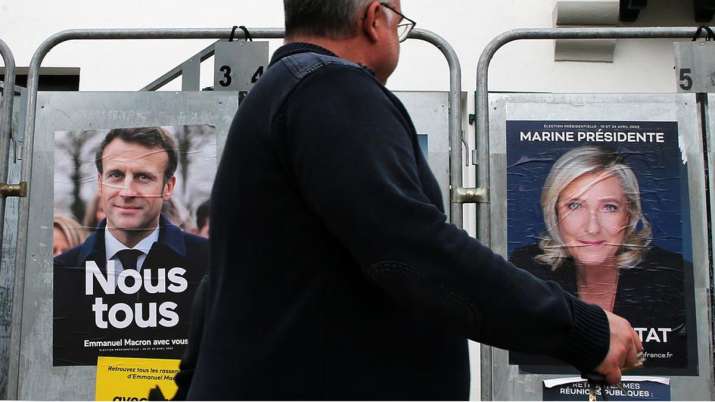