Islamabad (Pakistan): Amid the political chaos, Pakistan Tehreek-e-Insaf (PTI) got another shock as Muttahida Qaumi Movement – Pakistan (MQM-P), an ally of the PTI-led government, decided to join hands with the opposition to support them in the no-confidence motion against Imran Khan.

After this development, the government has lost its majority in the lower house of the Pakistan parliament and even in the no-confidence motion against Pakistan Prime Minister Imran Khan, which is expected to take place on April 3, Geo TV reported.

Now, the Pakistani government has only 164 members in the parliament. The Pakistani National Assembly has a total strength of 342 members, with the majority mark being 172. The PTI-led coalition was formed with the support of 179 members, but now, after MQM-P left the party, PTI is standing with 164 members in support and the Opposition has now 177 members as supporters in the national assembly and they don’t need the support of disgruntled PTI MNAs.

The MQM-P’s decision to support the Opposition came after both sides signed a draft prepared by Administrator Karachi Murtaza Wahab. The signatories also include the leader of the Opposition in the National Assembly Shahbaz Sharif, Pakistan Democratic Movement (PDM) chief Maulana Fazlur Rehman, and Pakistan People’s Party Co-chairman Asif Ali Zardari, according to Geo TV citing sources. MQM-P leader Faisal Subzwari confirmed the report about MQM-P siding with the opposition and tweeted, “The agreement between the joint Opposition and the Muttahida Qaumi Movement Pakistan has been finalized.” “After the ratification of the proposed agreement by the PPP CEC (Central Executive Committee of PPP), MQM-Pakistan Coordinating Committee, the details will be revealed before the media tomorrow at 4 pm,” he added.

In a statement, an MQM-P spokesperson also confirmed the party’s Rabta Committee would meet at their Bahadurabad office, at 2 pm today, where the draft would be presented for ratification. PPP chairperson Bilawal Bhutto-Zardari also confirmed the news on Twitter and said, “Rabta committee MQM and PPP CEC will ratify the said agreement. We will then share details with the media in a press conference tomorrow IA. Congratulations Pakistan.”

Reacting to the above development, Special Assistant to the Prime Minister on Political Communication Shahbaz Gill swiped at MQM-P and said, “Middle-class parties do not make decisions in the middle of the night. Such work is done by the elite. But if you watch N-League TV, they are breathing a sigh of relief right now.”

Meanwhile, on Tuesday, MQM-P in a bid to put pressure on the ruling party has asked the government to fulfil three demands: ensure the safe recovery of over 100 of its missing workers, reopen their sealed offices and remove false and baseless cases against the party leaders and workers. Moreover, MQM-P leader Waseem Akhtar said that if the slot of Punjab Chief Minister can be offered to a party (PML-Q) with just five seats in the National Assembly, then MQM-P has seven members, reported the News International.

After the no-confidence motion against Imran Khan was tabled in the National Assembly with a total of 161 votes in favour, the proceedings were adjourned till March 31. The no-confidence motion was submitted by the Opposition parties on March 8. The Opposition has been confident that its motion would be carried as many PTI lawmakers have come out in the open against PM Imran Khan. 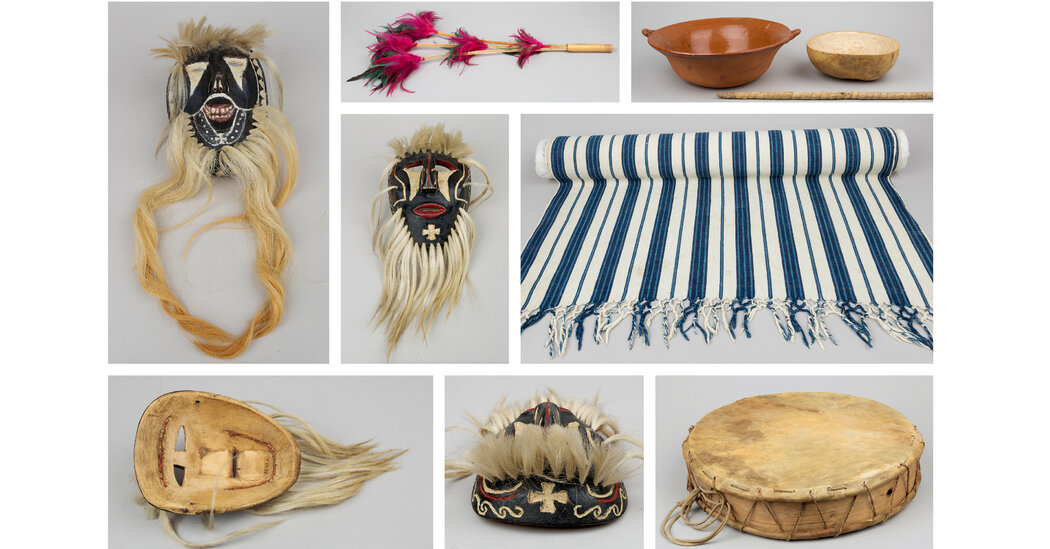 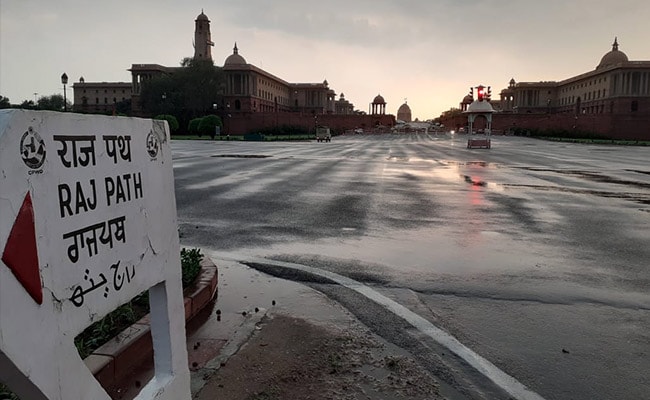 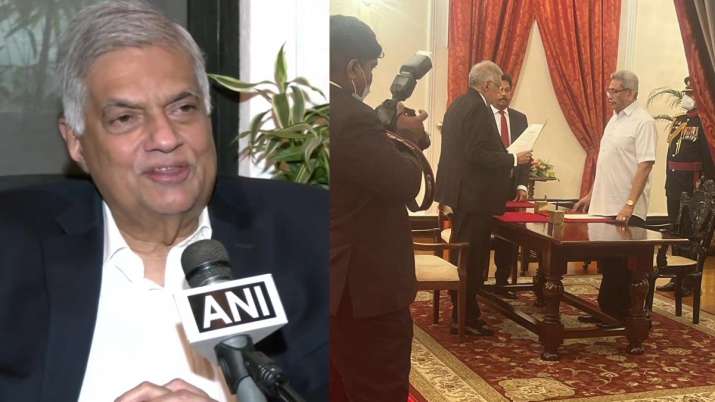