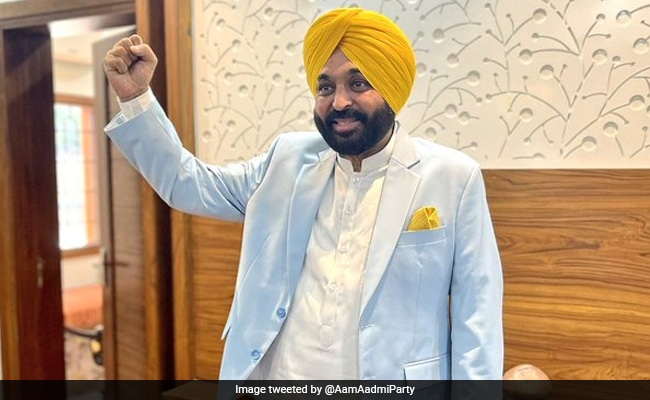 Centre is trying to “upset the balance” in the administration of Chandigarh, Bhagwant Mann said

Punjab Chief Minister Bhagwant Mann today moved a resolution in the Assembly, seeking the immediate transfer of Chandigarh to Punjab, accusing the centre of trying to “upset the balance” in administering the Union Territory.

The big move by Mr Mann two weeks after he took over as Chief Minister comes amid the ongoing tussle between the centre and Punjab to control the Union Territory which serves as the capital of Punjab and neighbouring Haryana.

At the centre of this tussle is the centre tweaking service rules for employees of Chandigarh administration, giving them the same benefits as their counterparts in central government.

“Since then, a balance was mentioned in the administration of common assets like Bhakra Beas Management Board by way of giving management positions in some proportion to the nominees of State of Punjab and State of Haryana. Through many of its recent actions, the Central Government is trying to upset this balance,” he said in the notice.

The Chief Minister pointed out that the centre has advertised the posts of members of Bhakra Beas Management Board, which were traditionally filled by officers from Punjab and Haryana, to officers of all states and the centre government.

“Similarly, Chandigarh administration has always been managed by the officers of Punjab and Haryana in the ratio of 60:40. However, recently Central Government has posted outside officers to Chandigarh and has introduced Central Civil Service Rules for the employees of Chandigarh Administration, which goes completely against the understanding in the past,” he said in the notice.

The latest tussle started after Union Home Minister Amit Shah’s announcement last week that employees of Chandigarh administration will get the same benefits as their counterparts working in Central government, with Opposition parties in the state alleging that this will dilute Punjab’s claim on Chandigarh and that it goes against the spirit of federalism.

The ruling AAP, which stormed to power in Punjab in the recent election, claimed that this was a panic reaction by the BJP after the poll results. The Congress and the Akali Dal, too, opposed the move.

In his announcement, Mr Shah had said that the retirement age of employees in Chandigarh will be raised from 58 to 60 years and women employees will get child care leave of two years, up from the current one year.

He had said these benefits were a “long-pending demand” of employees of the Chandigarh administration.

The new service rules were notified Tuesday and will replace the earlier set of rules from tomorrow.

In UP Bypolls, BJP Ahead On Both Seats On Akhilesh Yadav’s Home Turf 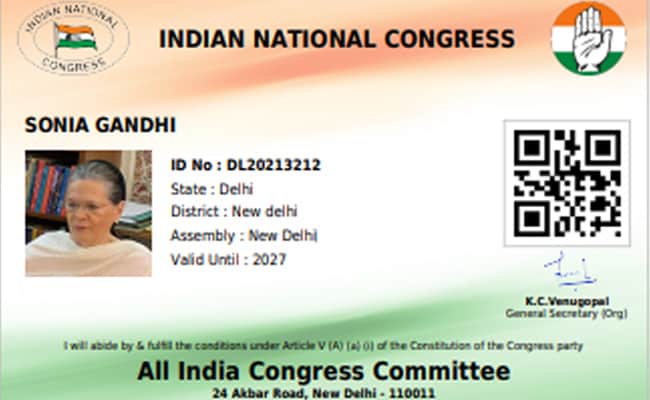 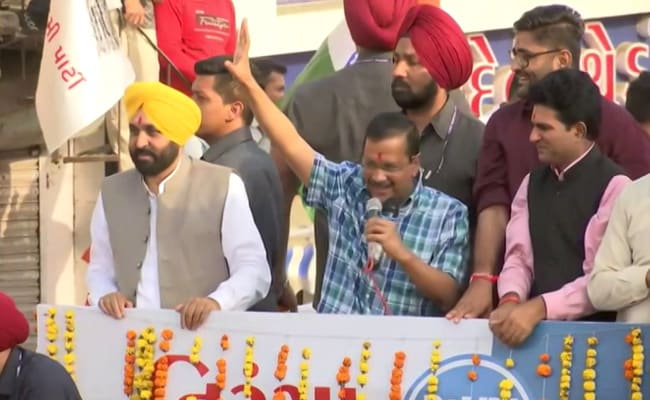