KT Rama Rao asks PM Modi if he meant what he spoke in August 15 speech.

Citing the release of 11 convicts in Gujarat’s Bilkis Bano case, Telangana minister KT Rama Rao (‘KTR’) today asked Prime Minister Narendra Modi if he “really meant” what he spoke about “respecting women” in his Independence Day speech. If he did mean it, said KTR in his tweet, “I urge you to intervene and rescind the Gujarat government remission order”.

Echoing other Opposition parties and human rights activists, KTR called the release “nauseating to put it mildly” and alleged that it’s against an order of the Union Home Ministry.

The “order” here implies the recent policy guidelines issued by the Centre, which said rapists should not be granted such relief. But the Gujarat government has said it wasn’t technically bound by those guidelines as the Supreme Court asked it to consider the release plea in this case under its 1992 policy.

Sir, I also urge you to make necessary amendments to the Indian Penal Code (IPC) & The Code of Criminal Procedure (CRPC) suitably so that no Rapist can get a bail through judiciary

In a second tweet, KTR — working president of the Telangana Rashtra Samiti (TRS) and son of Chief Minister K Chandrashekar Rao — urged PM Modi for “necessary amendments to the Indian Penal Code (IPC) and the Code of Criminal Procedure (CrPC)… so that no rapist can get a bail through judiciary”, asking the PM to “show sagacity to the nation”.

The 11 men had served about 15 years in jail — one of the facts the state government has cited to justify their release. “The Supreme Court directed us to decide under the 1992 policy, because that was prevalent when the conviction came in this case in 2008,” Gujarat Home Secretary Raj Kumar has said, referring to the plea filed by one of the convicts that set the ball rolling. The state’s current policy, made in 2014, does not allow premature release of those convicted for both gangrape and murder. “But the 1992 policy, which applied here, did not have such an exception,” the officer said.

Yet, there are questions on how governments run by the BJP — in Gujarat and at the Centre — could differ so fundamentally in how they view rapists, who are also murderers in this case.

Earlier, the Congress, too, cited the PM’s August 15 speech to allege hypocrisy in the BJP’s stand on women’s safety; as did others. The BJP has not reacted to those allegations so far.

Bilkis Bano was 21 years old — five months pregnant — when she was raped and her three-year daughter killed along with six others from the family in Dahod district on March 3, 2002. They were hiding in fields, hoping to escape the violence that erupted after the burning of a Sabarmati Express coach that killed 59 ‘kar sevaks’ just days earlier.

In 2019, the Supreme Court even directed the Gujarat government to give her Rs 50 lakh as compensation, besides a house and a job.

Three years on, the convicts are free. They were greeted with sweets outside the Godhra jail.

“She Is In Acute Shock”: Bilkis Bano’s Lawyer After Release Of 11 Rapists https://t.co/b6eOBlTuYN

Bilkis Bano hasn’t reacted. Her husband Yakub Rasul said, “We were not told about this… All we want to do is pray for peace of the souls of our near and dear ones who lost their lives in the riots.” 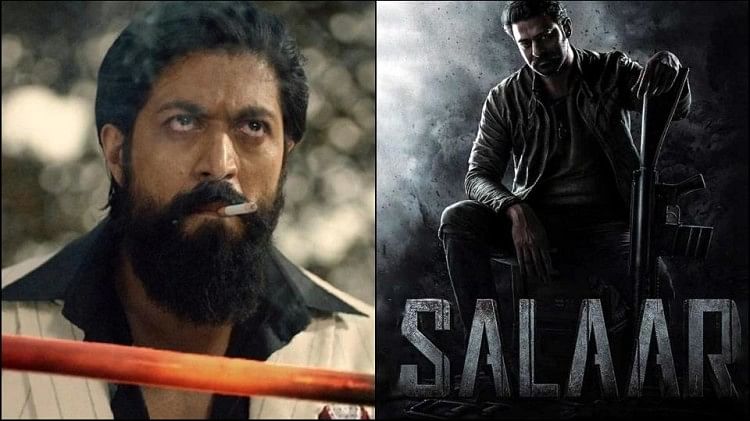 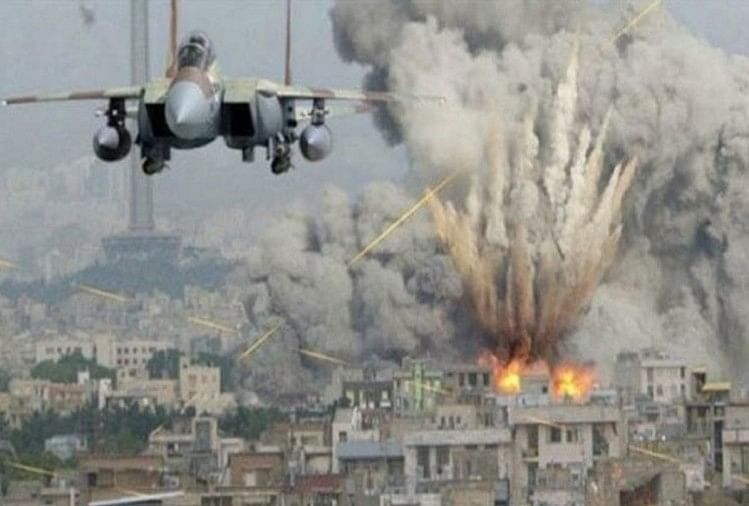