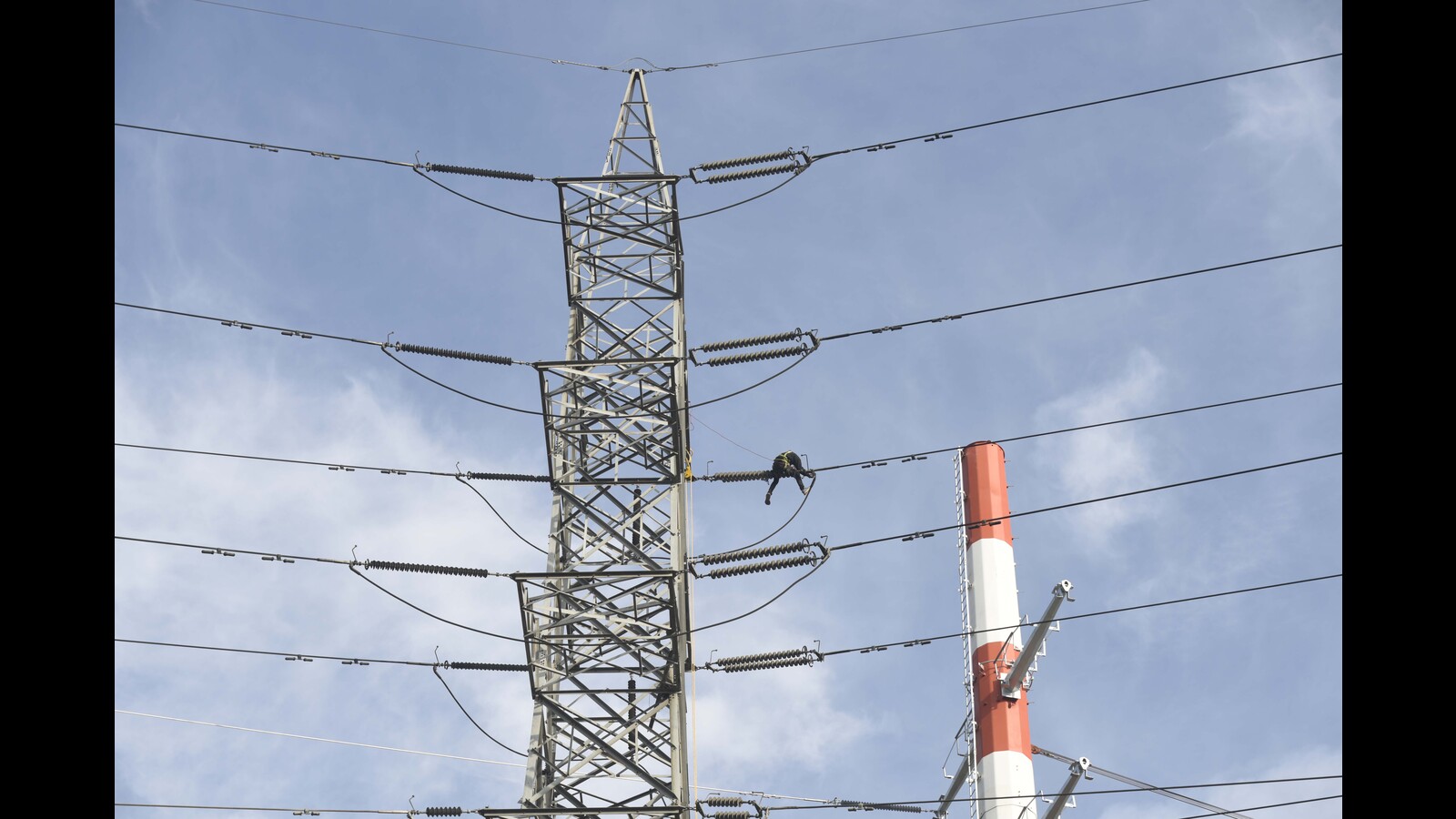 Increasing demand, dwindling generation and recurrent glitches in the overloaded transmission and distribution networks have all triggered a power crisis in Uttar Pradesh amid the intense heat wave conditions.

The crisis is more acute in villages and small towns that often face emergency load shedding for 3 to 5 hours every day in addition to the frequent power disruptions caused by local faults.

The district headquarters and bigger cities, which are still exempted from official rostering, are also feeling the heat because of frequent damages of overloaded transformers and melting of overheated and overburdened underground cables and overhead lines, all resulting in moderate to severe rostering.

As per an internal report, available with the state load dispatch centre (SLDC), villages are getting power supply, on most days, for 13-14 hours only against their entitlement of 18 hours; nagar panchayats as well as tehsil headquarters are getting power for 18-19 hours against the official schedule of 21 hours 30minutes.

“Not only do we get power supply merely for 12-14 hours against the 18 hours schedule, but we also get it in instalments. Making the situation worse, load shedding is done mostly in the night. The situation was different till a few months ago when there was no power cuts between sun rise and the sun set in rural areas,” said Rajesh Yadav, a resident of Deori village in Kasganj district.

Though the report shows that no load shedding is being done in districts headquarters and bigger cities, which are entitled to 24-hour power supply, outages happen due to local breakdowns in metro cities, including Lucknow, too.

UPPCL chairman M Devraj said that due to early onset of summer, the state was experiencing record demand in April, coupled with, at times, curtailment in generation because of technical issues. He, however, claimed that there was no major crisis in the state.

“We are keeping a constant watch on the situation and all efforts are being made to provide electricity to consumers as per the roster,” he said. He said load shedding did happen due to local faults also but the same, he said, was largely unavoidable.

“What is important is that the faults are repaired and supply is normalized in the minimum possible time. We have sensitized the staff and asked officials to monitor supply round the clock to ensure that supply-related consumer complaints are repaired promptly,” he said.

The peak demand in the state recorded in April is more than 21,000 MW, which is more by 2,000 MW in comparison to the same corresponding period last year. The state is said to be grappling with a demand-supply gap of around 2,000 MW.

Officials said the issue was not demand-supply gap, which was not very significant. The real power crisis, according to them, is because of the recurrence of local faults due to overloading of transmission and distribution networks as well as a wide gap between the consumers’ contracted load and the capacity of substations and transformers to bear that load.

As per the annual revenue requirement (ARR) petition filed by UPPCL in March, the total contracted power load that consumers are entitled to use is around 7 crore KW against around 5 crore KW capacity of all the 132 KV substations put together, the gap being 2 crore KW.

“Since most consumers are using their maximum contracted load due to heat these days, in addition to many consumers using power illegally to run their air-conditioners etc, the transformers and cables, often maintained poorly, become overloaded and go phut under pressure,” an official said.

“Bridging the gap between contracted and actual power load, besides replacing the worn-out distribution infrastructure with modern one, needs long-term planning and huge investment that cannot be done overnight,” the official said.

Devraj said consumers must make regular power payment and defaulters must clear their arrears. “This is very essential that UPPCL’s monthly revenue collection improves so that it can provide even better services,” he said. 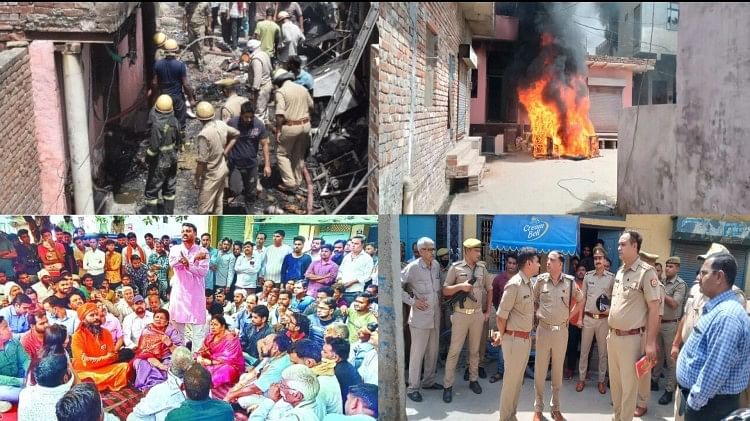 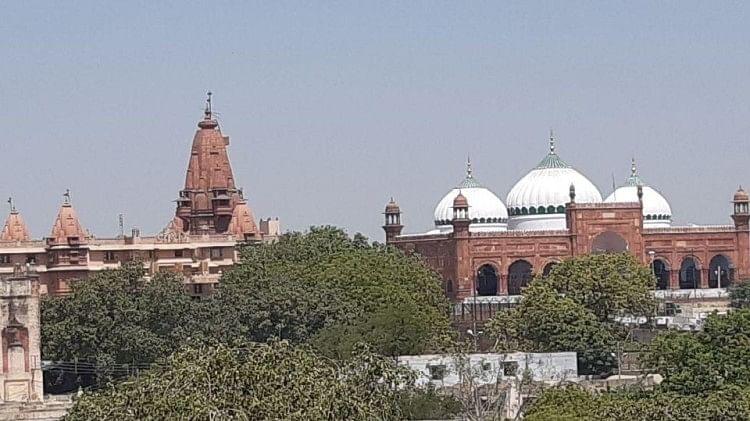 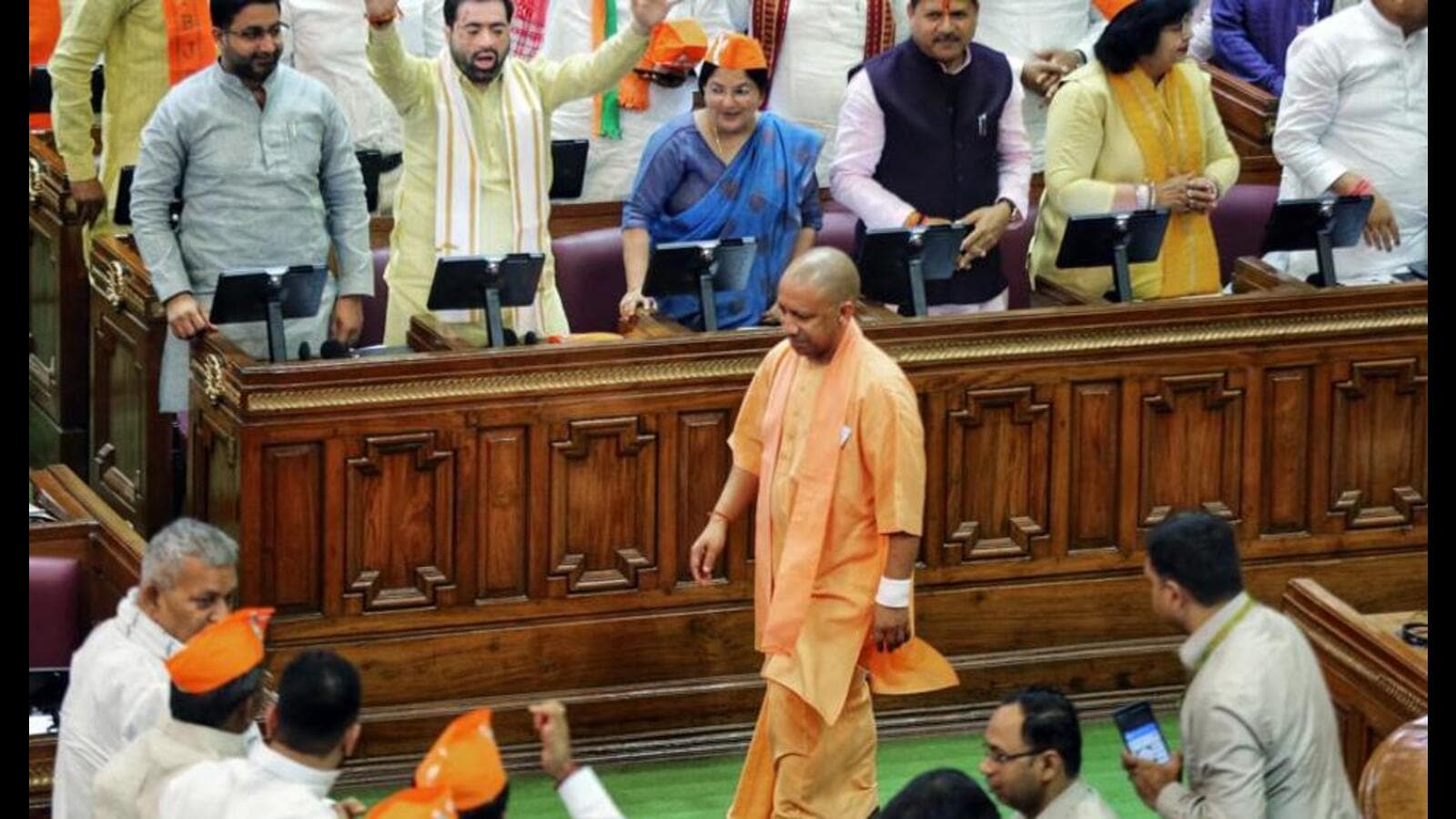 Govt ready for debate on any issue, says UP CM