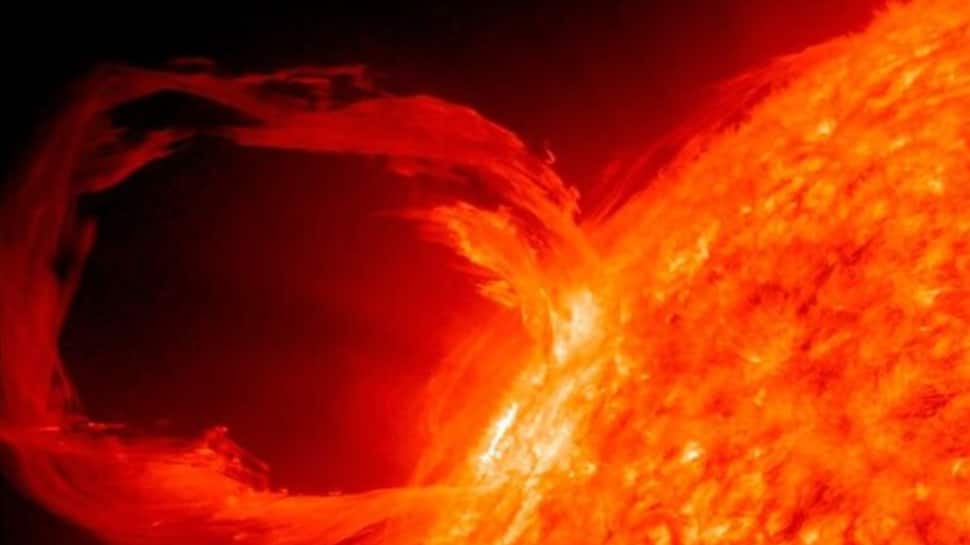 
Washington: A gigantic plasma buildup has been observed on the eastern limb of the Sun, with flares erupting up to 3,25,000 kilometers, almost the distance between the Earth and Moon. According to the ‘puzzled’ scientists, such a thing has never been seen before and exclaimed that the eruption is so huge that no scientific term would meticulously describe it.

Astronomer Richard N. Schrantz captured the astronomical phenomenon from his backyard observatory in Nicholasville, Kentucky. He calls the explosion “ginormous,” with a range up to 3,25,000 kilometers in space. It is nearly equal to the distance between Earth and the Moon.

Images of the flare in orbit were made public by Spaceweather.com, which tracks the solar movements and the solar cycle. There were supposedly no negative repercussions on Earth since the eruption happened when the Sun was behind it and not facing the planet. Other astronomers also picked up on this event.

Astronomers across the world were able to see the phenomenon directly using telescopes since the plasma eruption was not in the line of sight.

Last week, a similar plasma eruption was observed by astronomers on the northeastern limb of the giant star. Despite being a strong explosion, astronomers had expected that Earth was not in the Sun’s direct line of fire.

Reportedly, Sunspot AR3068, which is now forming on the Sun, is expanding more quickly, and there is a probability that it may eventually build a beta-gamma magnetic field that will contain the energy needed to produce M-class solar flares. Since the sunspot directly faces Earth, any explosions shall be geoeffective, according to spaceweather.com.

NASA has warned of more such ‘Coronal Mass Ejections’ (CMEs), as we approach the peak of the Sun’s 11-year activity cycle in 2025. 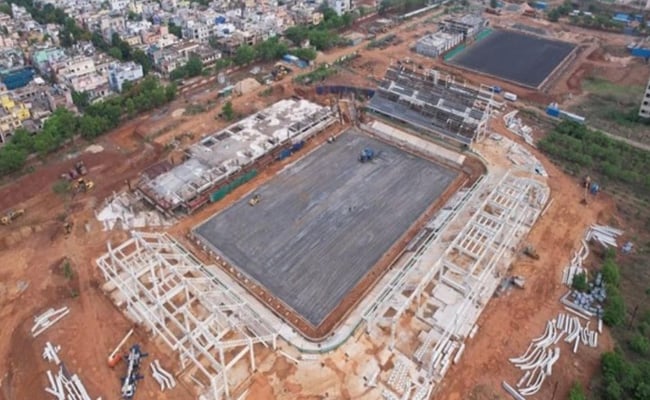 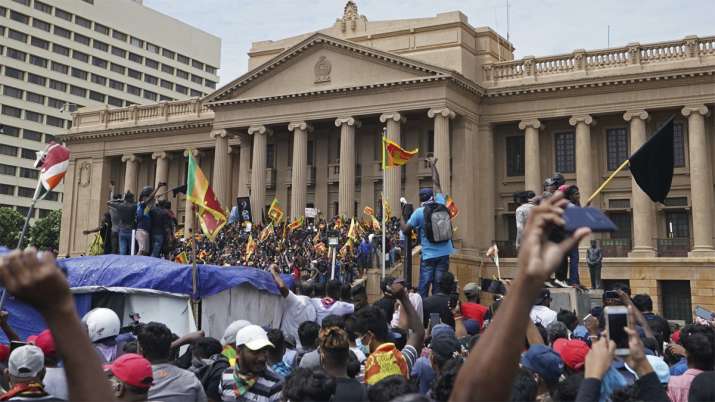 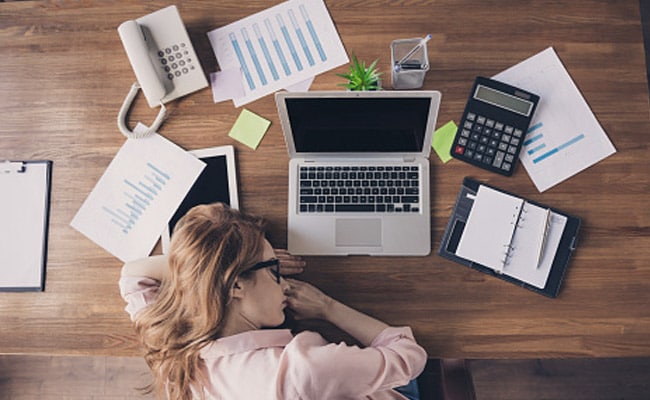