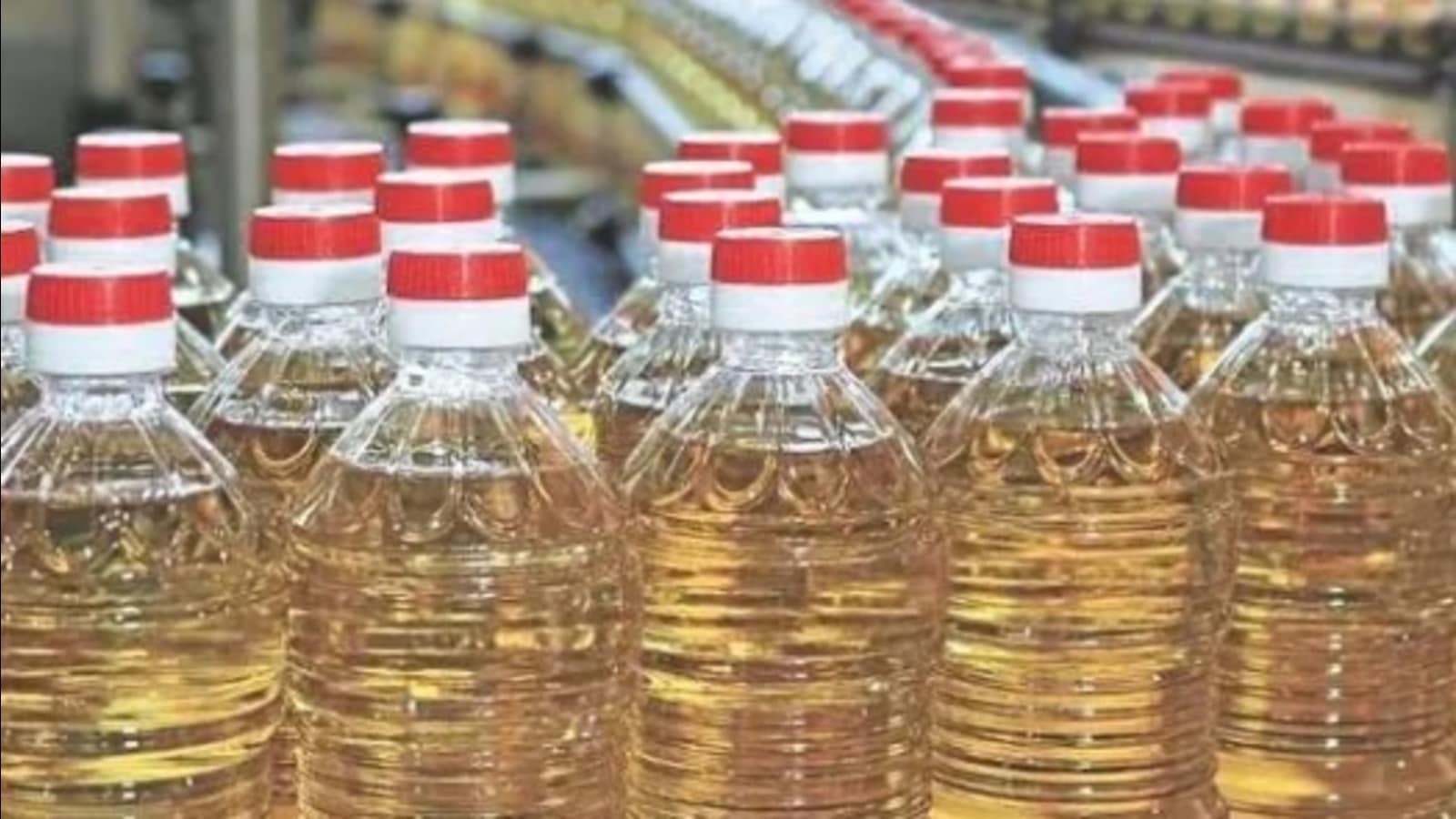 The Food Safety and Drug Administration (FSDA) department has started a surveillance campaign across the state, aiming to check the level of trans-fat (trans-unsaturated fatty acids) being sold in edible oil in the state. Trans-fat – a type of unsaturated fat – is known to damage human health.

The Food Safety and Standards Authority of India (FSSAI) had capped trans fatty acids (TFA) in oils at 2%.

“Sampling has begun and by August 14, the collection of samples will be complete,” said Anita Singh, commissioner food safety, UP. Random samples are being collected from shops selling branded oil.

This is for the first time that such an exercise is being undertaken and is a pan-India exercise with UP also a part of it. According to the plan, samples of oils will be collected by field staff and they will be tested in labs designated by the central government.

“Blood vessels if blocked or damaged, cause trouble to all organs they are connected to and heart and brain being the most sensitive get the adverse impact first,” said Dr Verma.

Each day, two samples will be collected by the food safety officer (FSO), said Hari Shankar, assistant commissioner FSDA. “Till now 116 samples have been collected from shops selling branded oil,” he said.

If there is anomaly in the surveillance samples tested then a legal sample will be taken from the same location and tested again and process shall be done for prosecution, said Singh. 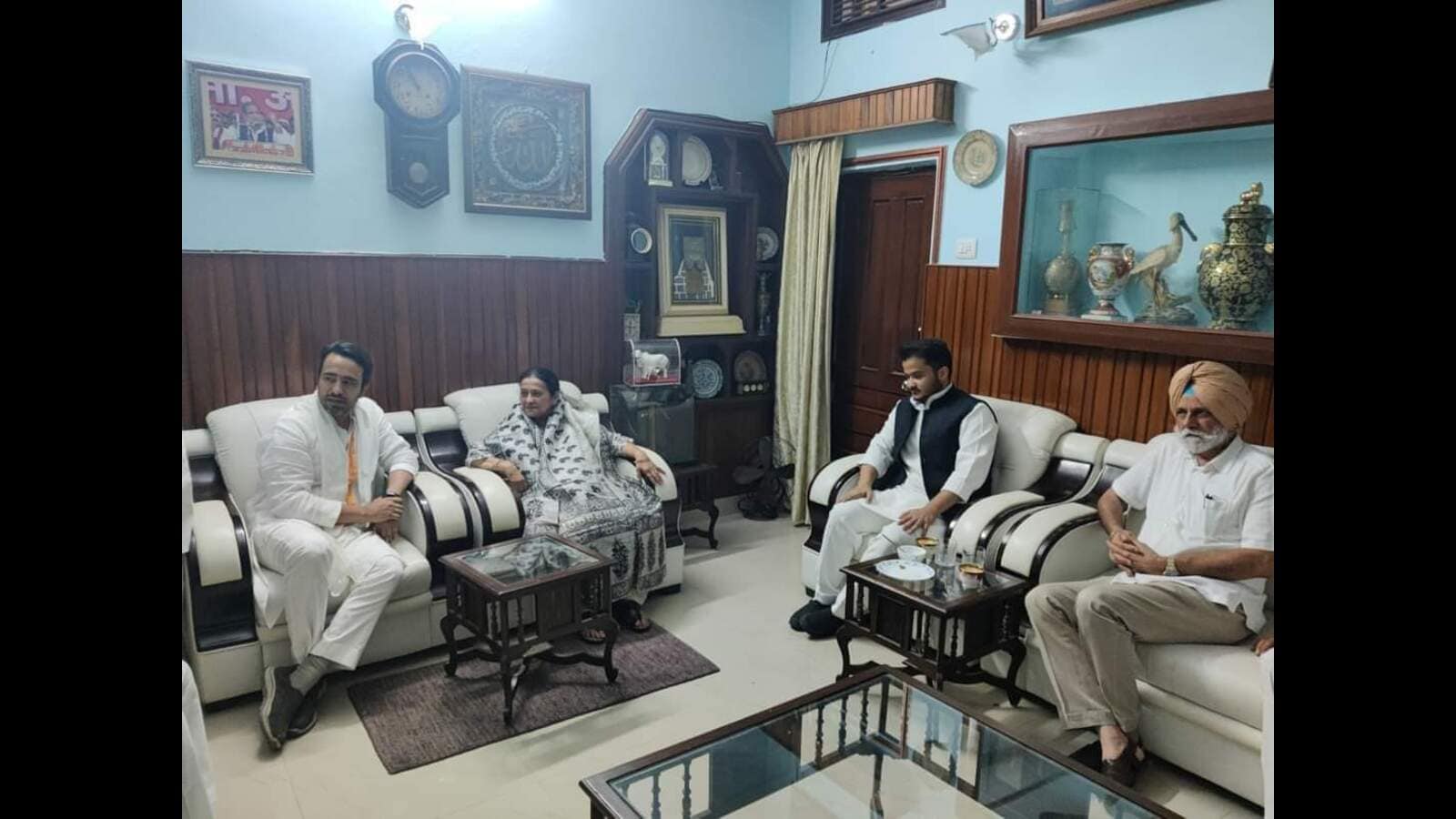 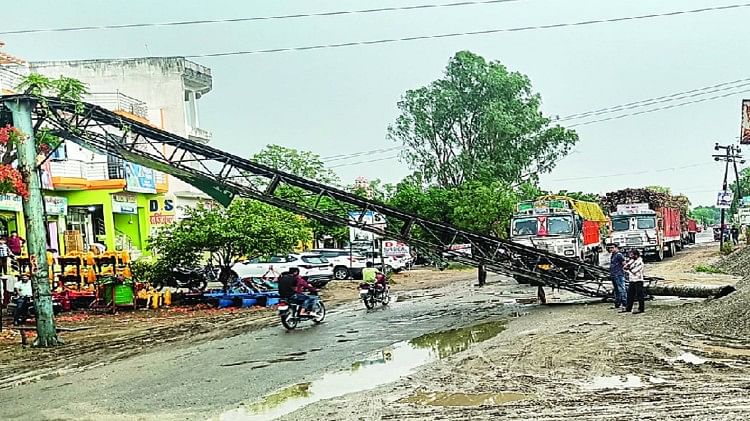 India all-rounder Hardik Pandya, who had led Gujarat Titans in IPL 2022 and took them to victory in their debut