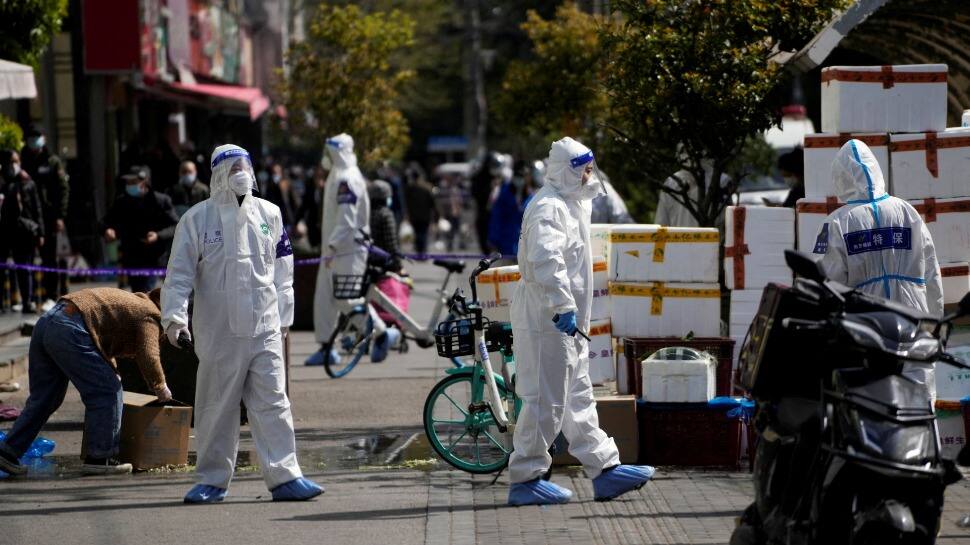 New Delhi: Despite lockdowns and other strict measures, China on Sunday (April 3, 2022) recorded a total of 13,287 new daily Covid-19 cases, the highest level since February 2020.

The country, going through an unprecedented coronavirus wave, reported 1,506 confirmed infections in the previous day, the national health authority said on Sunday, down from 2,129 a day earlier. Of the new confirmed cases, 1,455 were locally transmitted, with 956 detected from northeastern Jilin province and 438 from the financial hub of Shanghai, which has virtually locked down the entire city.

The number of new asymptomatic cases, which China does not classify as confirmed cases, surged to 11,781 on Saturday compared with 7,869 a day earlier.

Shanghai, home to 25 million people, will carry out a city-wide antigen testing on Sunday and mass nucleic acid testing on Monday.

“The main task is to completely eliminate risk points and to cut off the chain of transmission so that we can curb the spread of the epidemic as soon as possible,” said Wu Qianyu, inspector from Shanghai Municipal Health Commission.

The city, notably, has been striving to stop the outbreak by imposing a two-stage lockdown, prompting manufacturers to halt operations and causing severe congestion at Shanghai port, the world`s biggest container transporting hub.

Last month, China had witnessed its worst outbreak since the coronavirus was first detected in Wuhan in late 2019. The country has now reported more local symptomatic Covid-19 cases so far this year than it recorded in all of 2021.

India registered 1,096 new Covid-19 cases in the last 24 hours and the country’s active caseload has now come down to 13,013, according to the data released by the Ministry of Health on Sunday. Even though the Covid-19 cases in India have receded sharply in the past few months, a resurgence in parts of Asia and Europe has raised concerns that one will follow in the country given previous patterns during the two years of the pandemic. 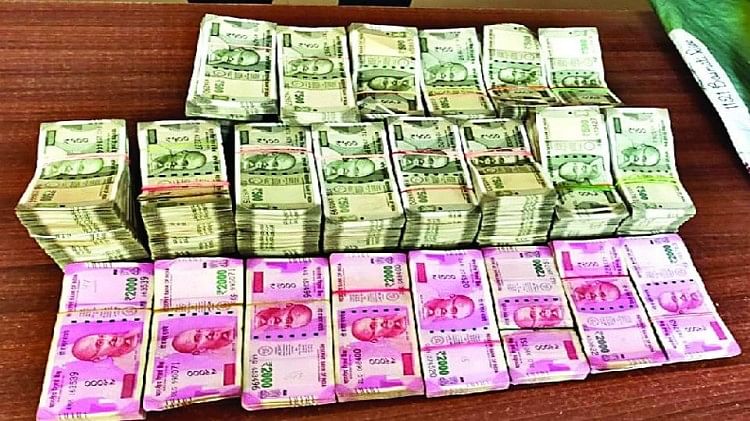 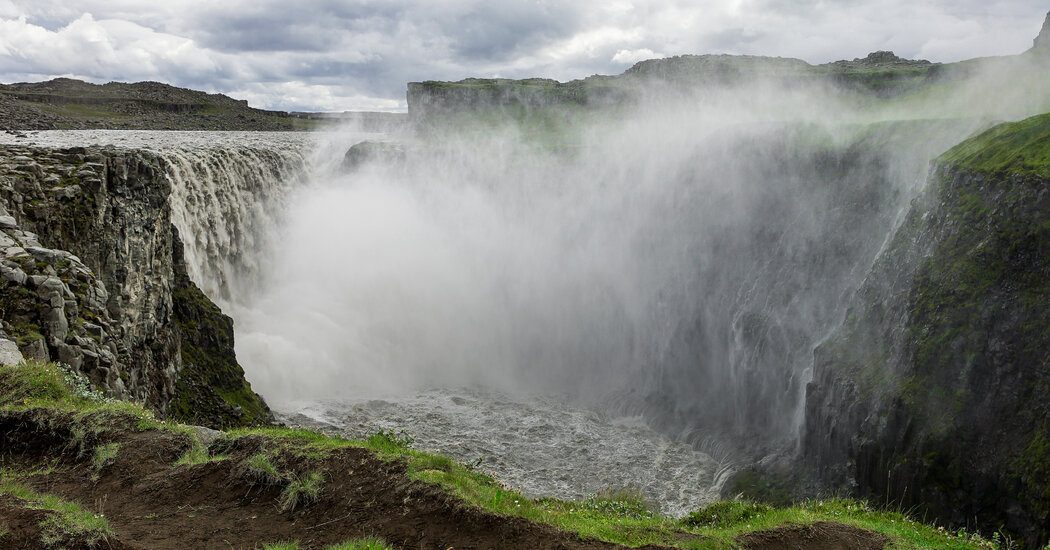