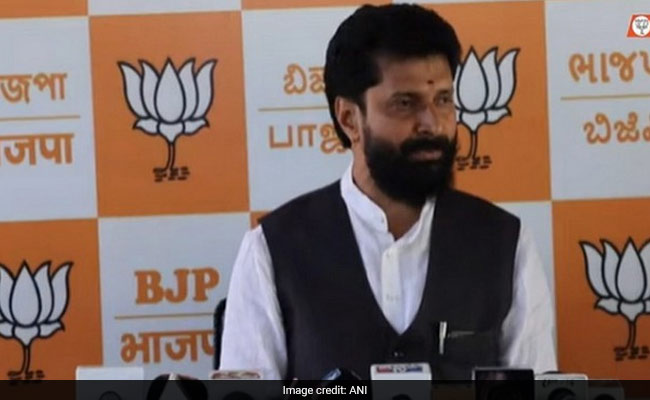 Amid the row over Halal meat in Karnataka, Bharatiya Janata Party (BJP) General Secretary CT Ravi on Wednesday said that the halal meat business is a kind of ‘economic jihad’.

“The halal meat business is a kind of ‘economic jihad’. The concept of Halal meat means that they can do business among themselves and consume Halal meat only among their people. What is wrong in pointing it as wrong,” Mr Ravi told reporters here.

Meanwhile, Karnataka Chief Minister Basavaraj Bommai on Wednesday said that the state government will look into ‘halal’ meat issue as “serious objections” have now been raised about it.

“The halal issue has just started. We have to study it. It’s a practice that is going on. Now serious objections have been raised about it. I will look into it,” Mr Bommai said in a press conference.

Opposition leaders in Karnataka accused the BJP government of deliberately bringing up such issues to come up in view of assembly polls next year.

“I think the BJP has lost the plot in Karnataka and they want to make this Uttar Pradesh. They have no issues to take to people so they are bringing issues like Kashmir Files, ban on economic activities of minorities and now this question of halal meat. We are already reeling under economic distress and they are out to make Karnataka – a very progressive state into Uttar Pradesh. This is just an election tactic,” Ms Kharge said. 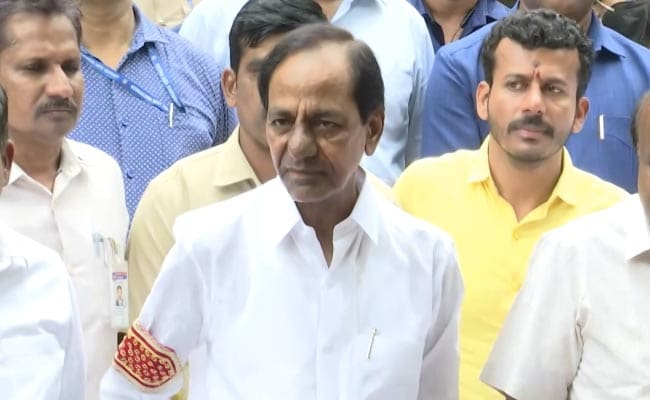 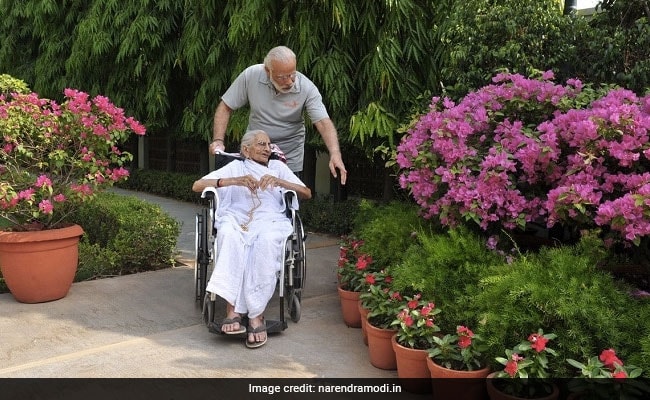