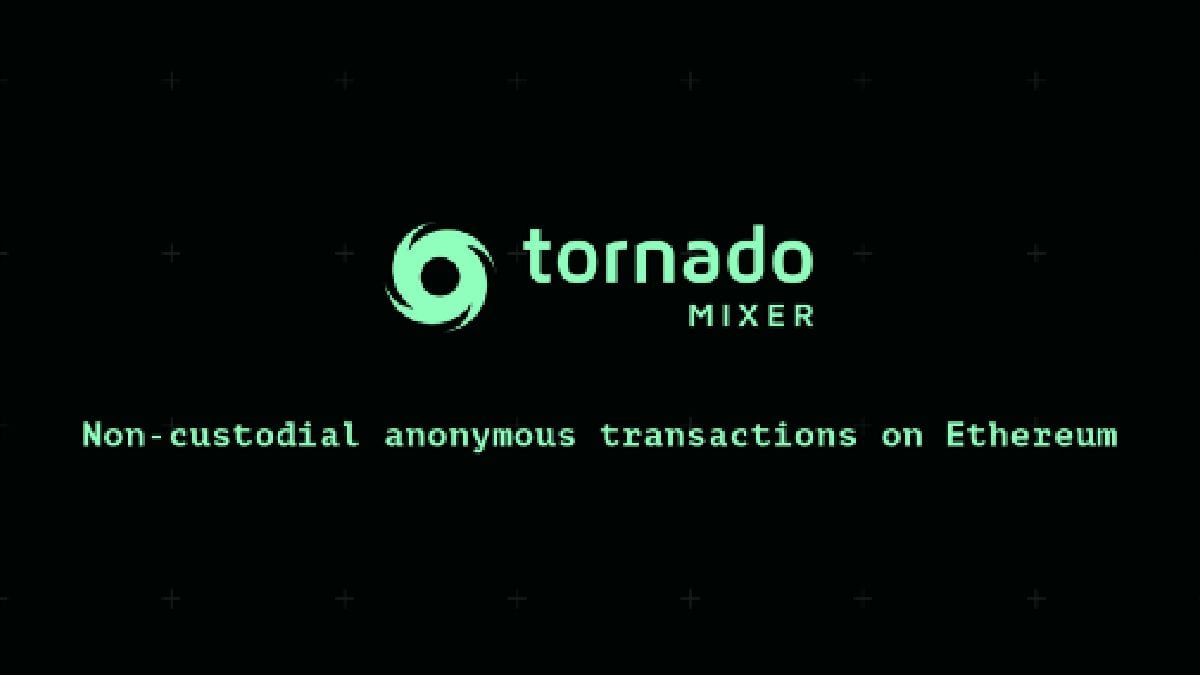 Dutch authorities on Friday said they had arrested a 29-year-old man believed to be a developer for the crypto mixing service Tornado Cash, which the United States put on its sanctions list this week. The US sanctions announced on Monday followed allegations that Tornado Cash was helping conceal billions in capital flows, including for North Korean hackers.

By mixing cryptocurrencies, the online service makes it possible to conceal the origin or destination of digital payments, increasing their anonymity.

Tornado Cash is one of the largest crypto blenders identified as problematic by the US Treasury.

The Dutch public prosecutor’s office for serious fraud, environmental crime and asset confiscation (FIOD) said Tornado was suspected of having laundered more than $7 billion (roughly Rs. 55,700 crore) worth of virtual currency since it was created in 2019.

Tornado Cash did not reply to a request for comment.

The FIOD said the man, who was not identified, was arrested in Amsterdam on Wednesday. He is believed to have helped facilitate criminal transactions, including “funds stolen through hacks by a group believed to be associated with North Korea.” He faces money laundering charges.

In June the Financial Advanced Cyber Team division of the FIOD started an criminal investigation into Tornado Cash, the statement said. It found Tornado Cash had been used to conceal large-scale criminal money flows, including from (online) thefts of cryptocurrencies.

Further arrests have not been ruled out, prosecutors said.

On Monday, The US Treasury sanctioned zero-knowledge proof-based private transaction protocol Tornado Cash for its complicity in a crypto laundering case.

The digital currency mixing service has allegedly been used to launder more than $7 billion (roughly Rs. 55,700 crore) worth of virtual currency since its creation in 2019, the Treasury said in announcing the enforcement action. That includes the more than $455 million (roughly Rs. 3,618 crore) stolen by the Lazarus Group, a state-sponsored hacker collective with ties to North Korea.

Monday’s move froze any US assets of the crypto mixer and generally bars Americans from dealing with it. 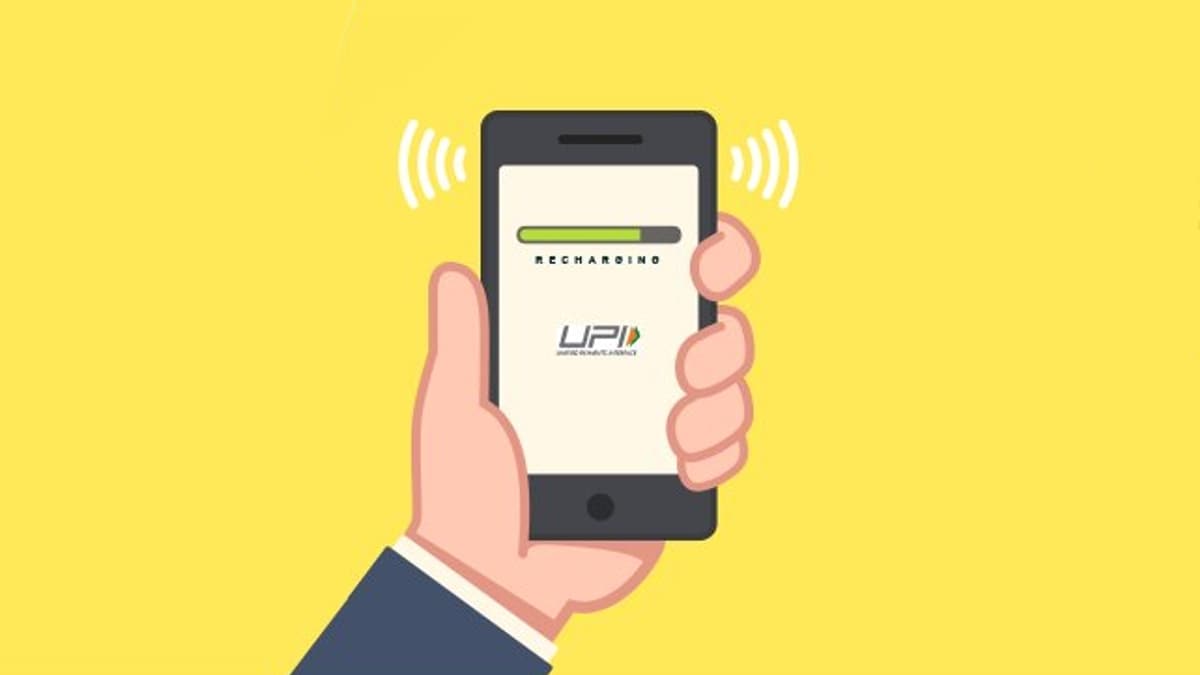