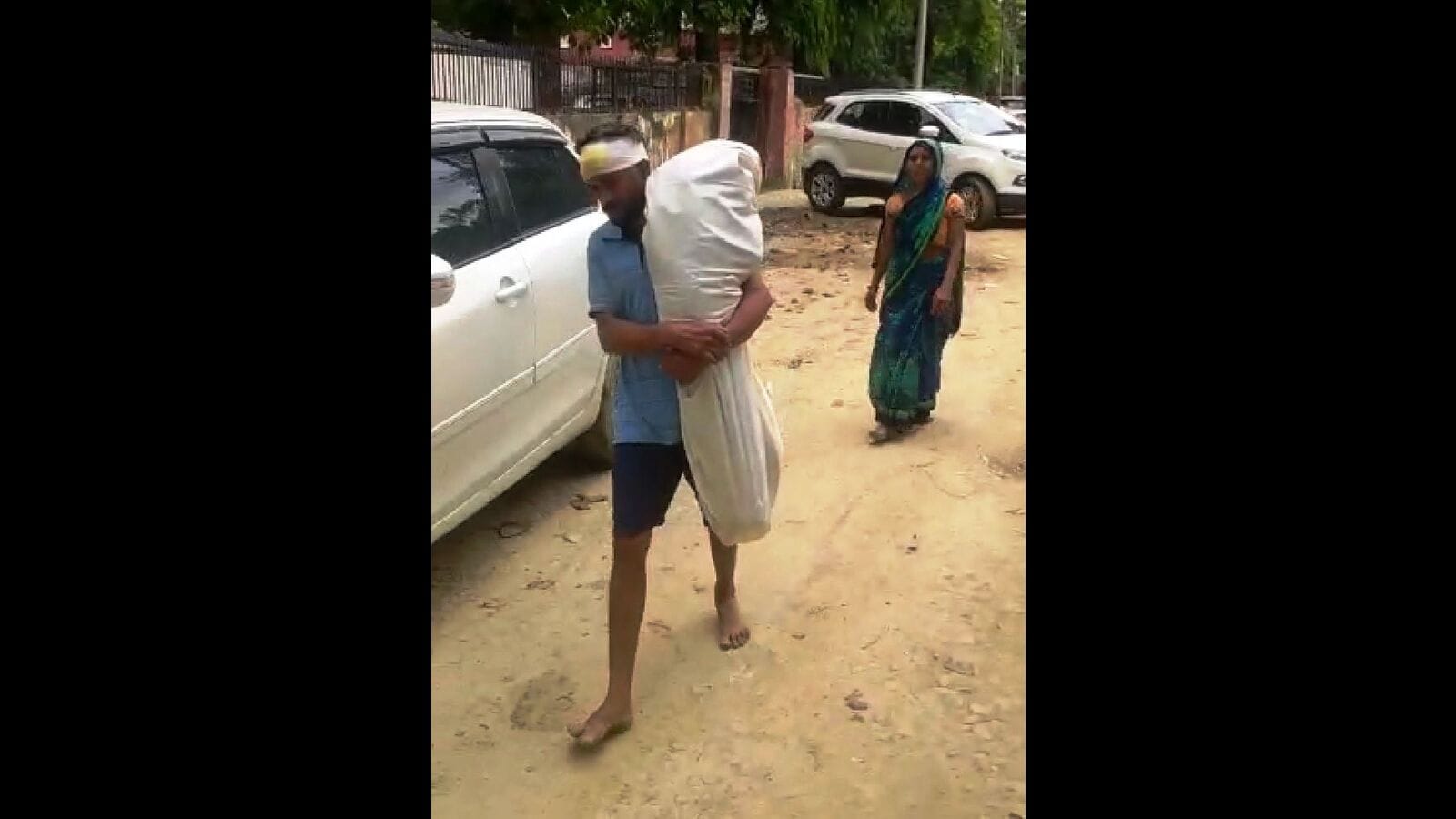 Days after a video of parents carrying the dead body of their nine-year-old son on their shoulder after being allegedly denied an ambulance at Swaroop Rani Nehru (SRN) Hospital in Prayagraj went viral on social media, district magistrate Sanjay Kumar on Friday announced a compensation of ₹5 lakh.

The DM said, “Apart from the compensation, the benefits of various welfare schemes of the government for which the couple are eligible will also be extended to the family.”

Confirming this, SDM (Karachhana) Renu Singh, said, “We have submitted the inquiry report to DM for further action.”

It is worth mentioning that the post-mortem house, located within the SRN Hospital, functions under the chief medical officer of Prayagraj, while the SRN Hospital is an associate hospital of MLN Medical College.

“We will take further action after studying the report,” an official, who didn’t wish to be named, said.

The video of the couple’s plight went viral on social media on August 2 (HT has not been able to independently verify the video). The father of the dead boy Bajrangi, a landless daily wager, was forced to start the journey of around 29km to his home on foot with his wife after he failed to arrange money for the ambulance that was allegedly demanded at the hospital.

The couple had completed 5km of their 29km journey when some army personnel intervened and arranged an ambulance for the couple.

The family hails from Rampur Upharhar village in Karchana, a trans-Yamuna region of the district.

Bajrangi’s 9-year-old son died of electrocution in nearby Semarha village on August 1. The victim’s body was sent to SRN hospital morgue in Prayagraj for post-mortem. On August 2, after the completion of the post-mortem and paperwork when Bajrangi asked for an ambulance to take the body home, the hospital staff allegedly demanded money.

Unable to arrange the money, Bajrangi started on foot along with his wife. The couple covered a distance of 5km on foot, amid heavy rain, before some army personnel intervened on the new Yamuna Bridge and arranged an ambulance. Some passers-by made a video of the incident, and it went viral on social media.

“This is a really sad and painful incident. We are extending financial aid to the parents of the boy. We would also extend benefits to them under all government welfare schemes for which they are eligible,” the DM said. 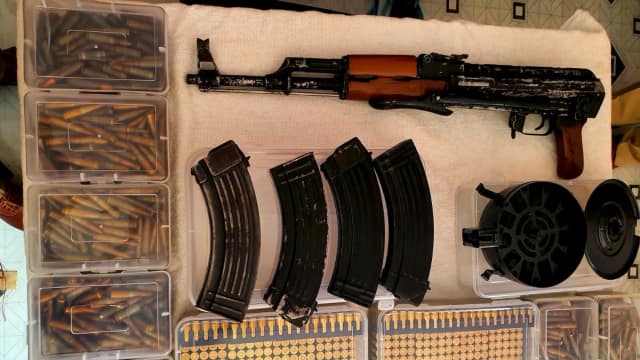 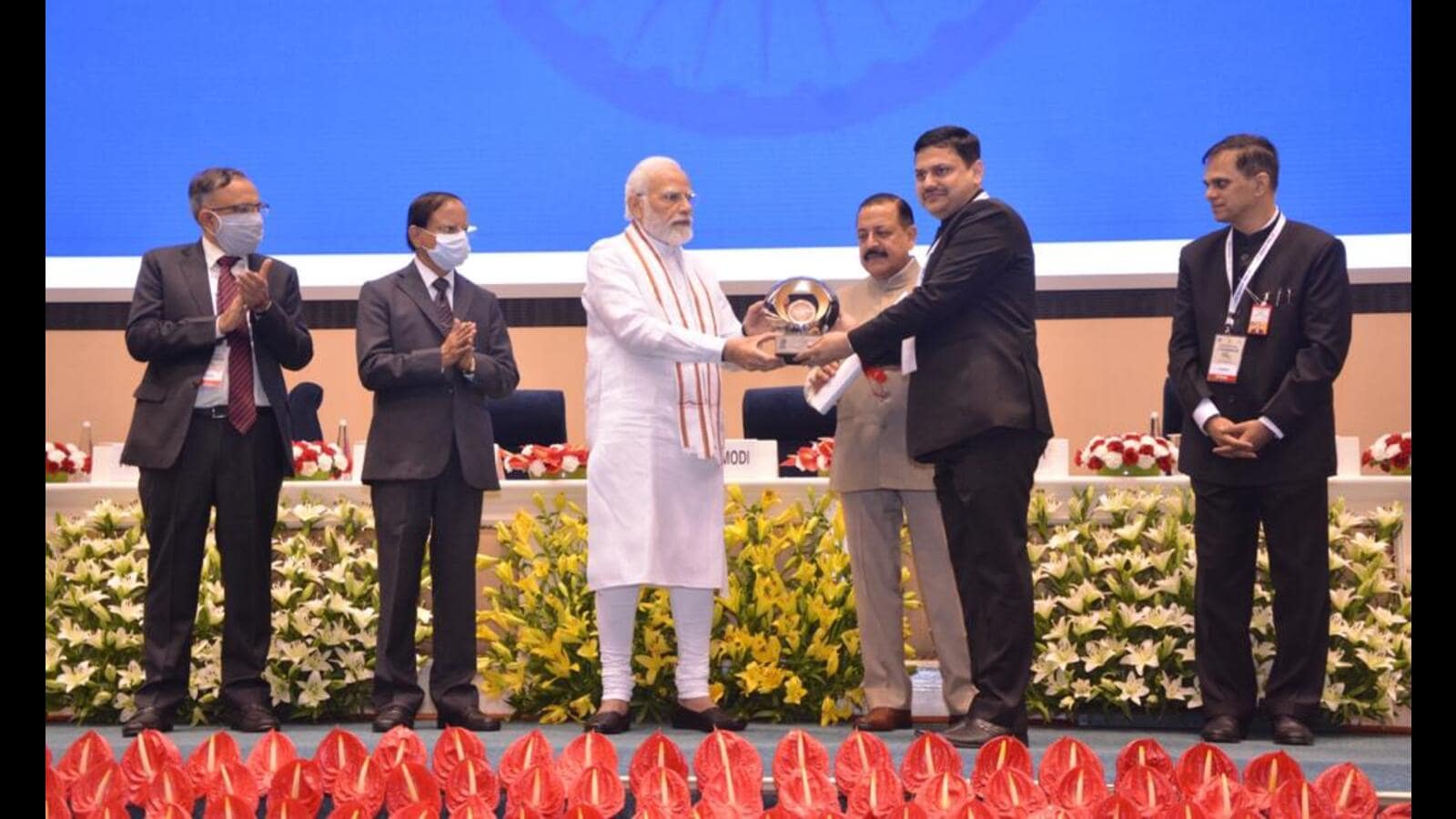