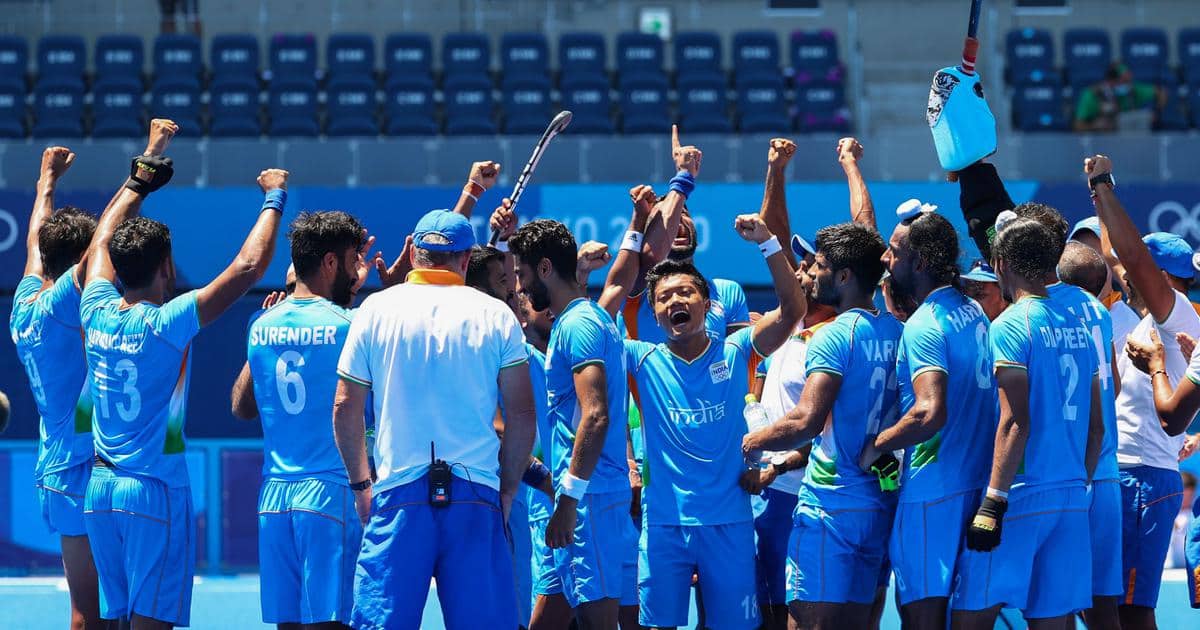 The Indian men`s hockey team is now just one win away from winning their historic first-ever medal in the Commonwealth Games. They made it to the final, after beating South Africa 3-2 in a closely-fought semifinal in Birmingham on Saturday (August 6). India, who won silver medals in the 2010 and 2014 editions of the games, was expected to romp to victory as they had easily beaten South Africa in the FIH Pro League. But the Proteas put up a good fight on Saturday. having stunned New Zealand 4-3 in their last league match to qualify for the semifinals, the South Africans wanted to do their best against India and did not give them many easy chances.

India will play the final vs Australia on August 8 (Monday), on the last day of the Games.

But the Indians found the going tough and has to wait till the second quarter for their first goal .

The match started with India pushing deep inside South Africa`s half as Lalit Kumar Upadhyay broke into the circle to trouble the opposition`s defence. Seconds later, captain Manpreet Singh passed a ball inside the circle to Abhishek, but the South African defence made the save. The Proteas goalkeeper Gowan Jones made two consecutive saves to deny India after Akashdeep Singh tore into the circle and created great opportunities. Jones also denied Harmanpreet Singh after he struck a powerful dragflick on target from a penalty corner and the first quarter ended with neither of the two teams getting a goal on the board.

On the other end, goalkeeper Krishan B Pathak made a crucial save after South Africa earned back-to-back penalty corners.

Abhishek finally broke the shackles with a stunning reverse hit into the net from the edge of the circle as India took a 1-0 lead. Minutes later, Akashdeep Singh received a penetrating pass in the circle from Vivek Sagar Prasad. His shot was on target but was once again saved by Gowan Jones.

A late counter-attack led to Mandeep Singh hitting the ball into the net past the South African goalkeeper as India entered halftime with a 2-0 lead.

The second half started with India earning an early penalty corner and immediately putting pressure on the South African defence. But Varun Kumar`s shot was cleared away by the defenders.

With 15 minutes left on the clock, India started showing urgency to extend their lead and make it safe.

Jarmanpreet Singh created a dangerous opportunity from the left flank, but the ball just went wide. With Gurjant Singh making runs inside the circle, India kept the South African defence on its toes as the clock kept ticking down.

A late Penalty Corner saw Jugraj Singh scoring the third goal for India, but Mustapha Cassiem added a goal for South Africa as well with a minute left on the clock. India managed to keep their composure in the final seconds and picked up the win 3-2 to reach the final which will be played in Monday. 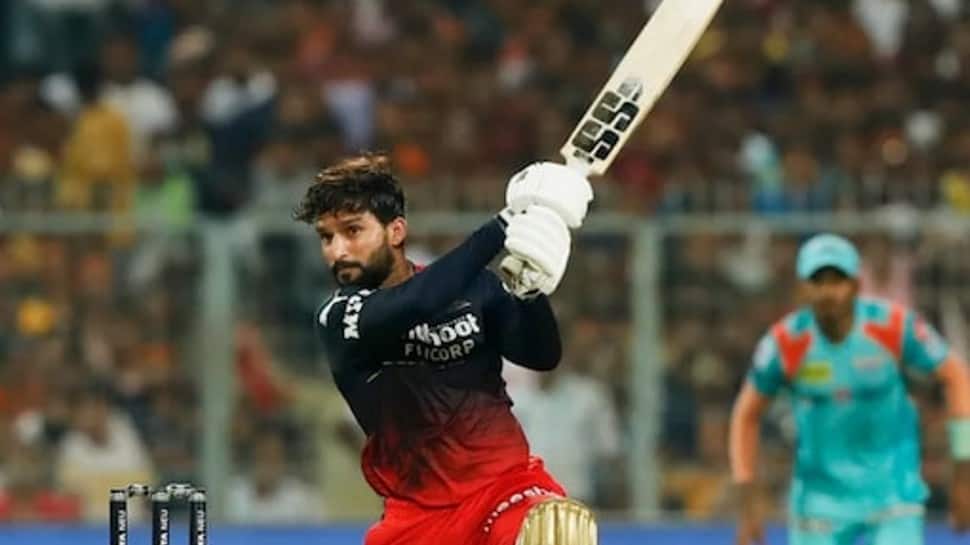 LSG vs RCB: Rajat Patidar couldn’t get married due to IPL 2022 – here’s why MI vs KKR IPL 2022: Rasikh Salam and Dewald Brevis make debuts today, who are they? Find out here 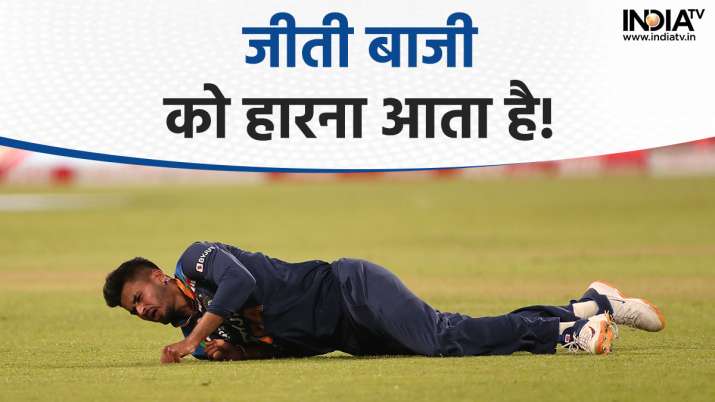