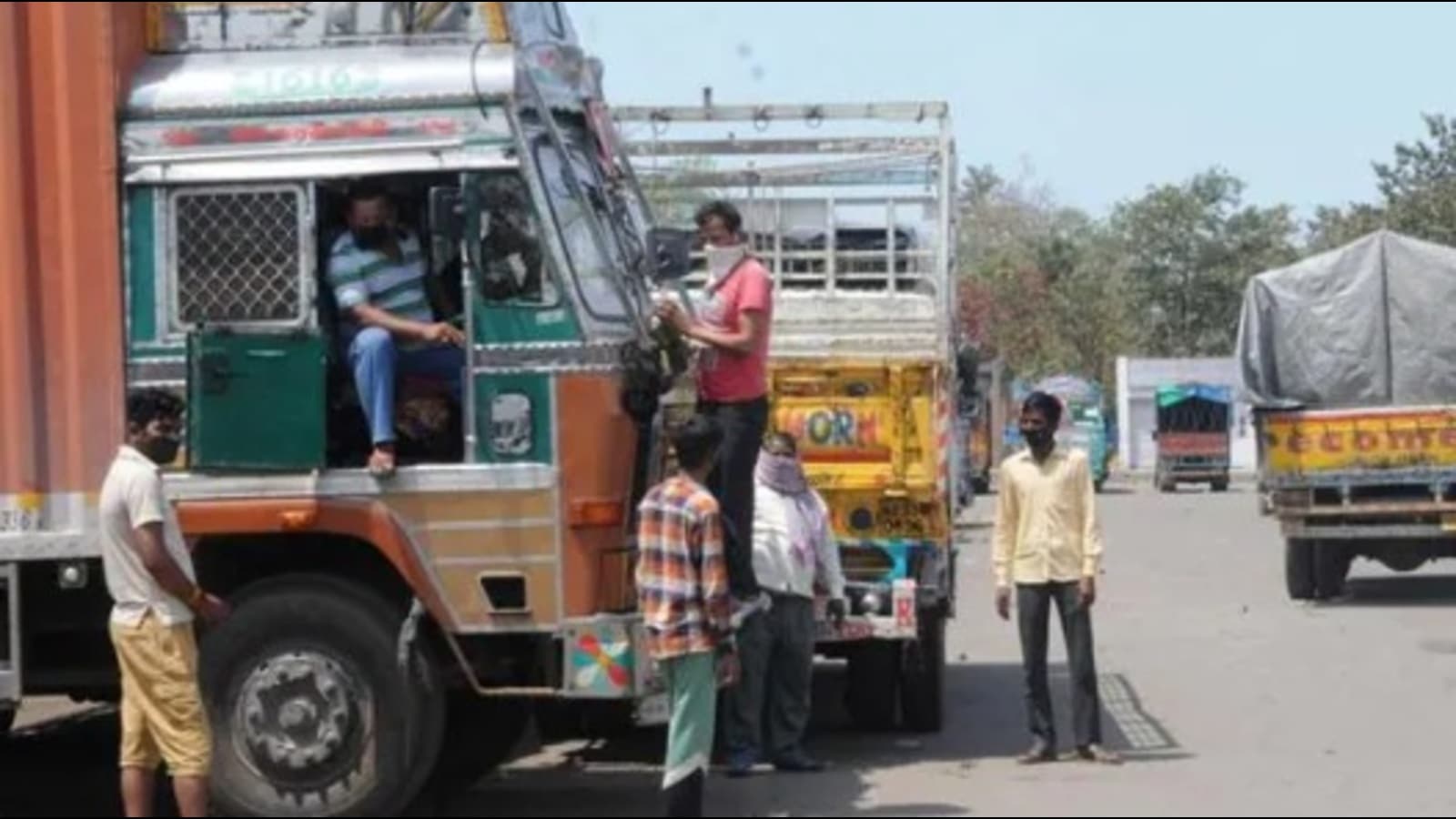 In a crackdown on corrupt police personnel, joint commissioner of police, law and order, Piyush Mordia, raided Kanpur road in Sarojini Nagar and Ayodhya road on Polytechnic Crossing, on Saturday. There were complaints of money being extorted from truck drivers and illegal bus operators.

In the first incident, two homeguards were arrested while extorting money from truck drivers on Kanpur Road near Sarojini Nagar chungi. In the incident, an FIR was lodged against the two homeguards and a constable, who fled the spot when the police team raided.

Abhinav Kumar, spokesman, JCP law and order, said the two home guards identified as Sachin Kumar and Krishna Pal were arrested red-handed while extorting money from truck drivers for allowing entry into the city after 6am. He said the JCP law and order has written to the home guards officials concerned to take further action in the case.

Besides, action is likely against the inspector in-charge of Sarojini Nagar, Santosh Arya and constable Amit Yadav, who was present on duty when the home guards were extorting money from the drivers.

He said the FIR has been lodged under Indian Penal Code section 384 for extortion against the two home guards and the constable for connivance. Santosh Arya was also issued a show cause notice in the matter.

He said the report has been sent to Lucknow commissioner of police (CP) DK Thakur against the inspector and the constable for further action in the matter.

In this connection, an FIR was lodged under the Indian Penal Code section 386 for extortion by issuing life threats against four persons, Bhanu Pratap Singh, Rishi Srivastava, Ajay Chauhan and Rahul Yadav at the Ghazipur police station.

The spokesman said that the JCP is preparing a report against the local police personnel for their negligence in the entire matter. 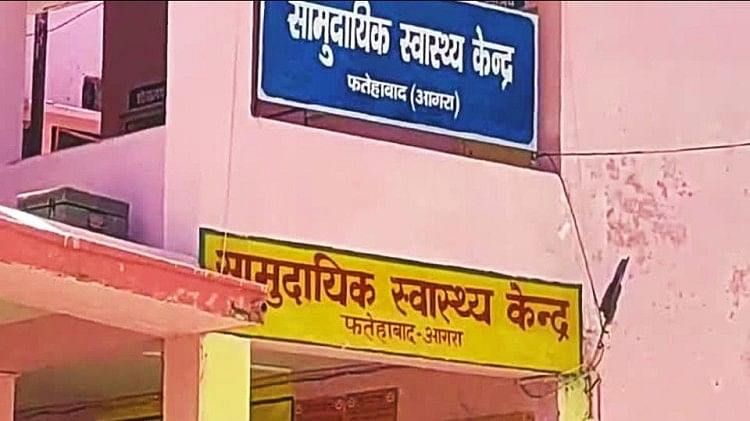 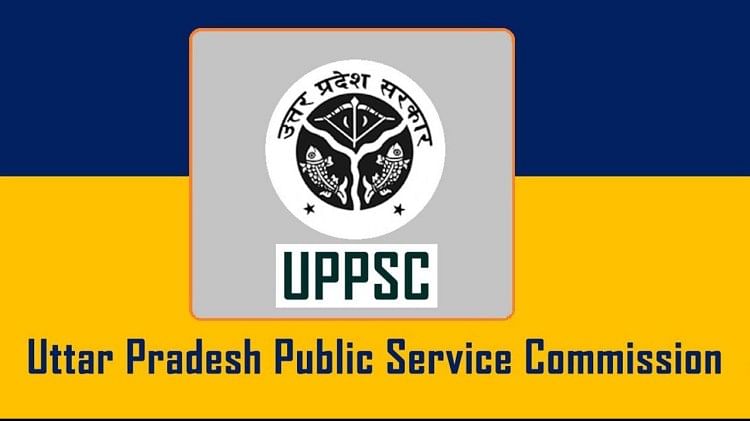 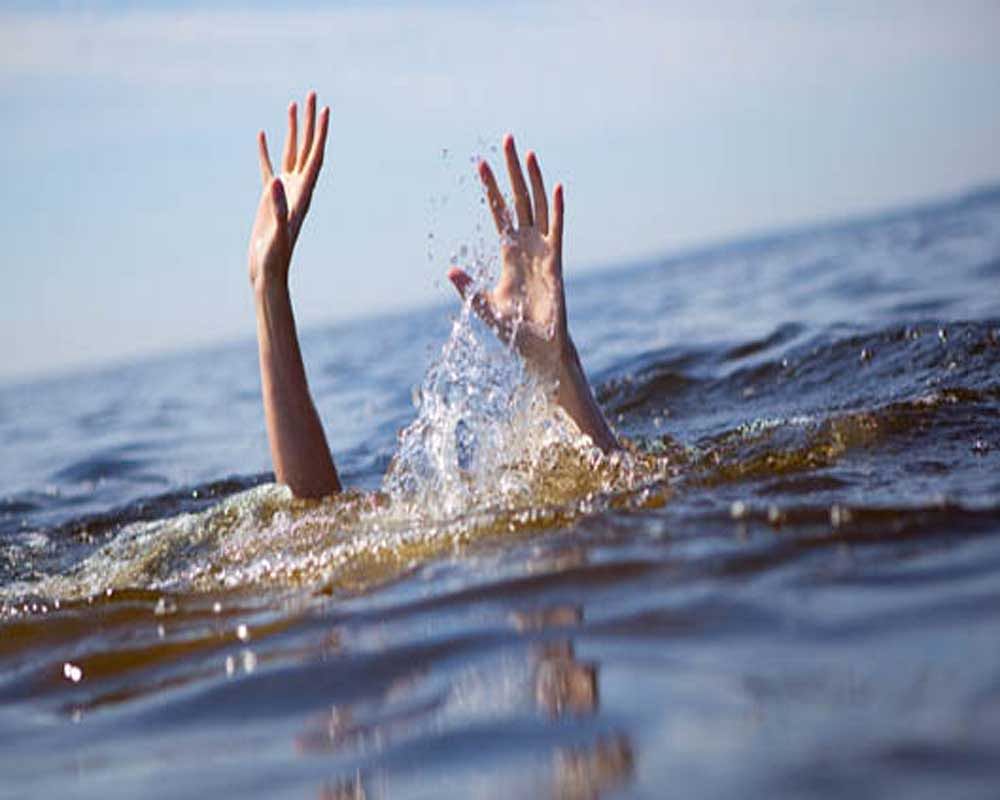