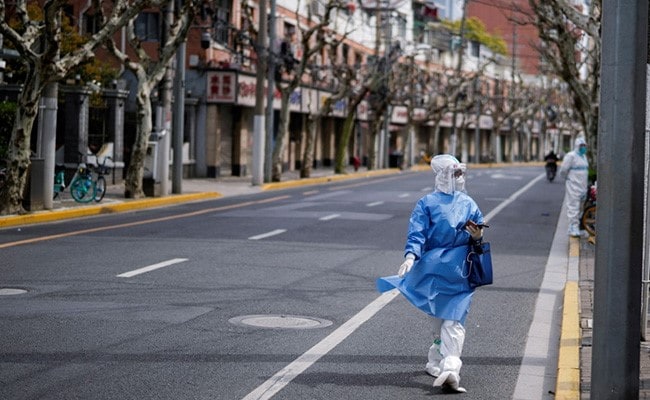 China reported 13,000 Covid cases on Sunday, the most since the peak of the first pandemic wave over two years ago, with Shanghai now the epicentre of the country’s worst outbreak.

The highly transmissible Omicron variant has spread to more than a dozen provinces, rattling China’s “zero-Covid” strategy which had until March successfully kept the daily caseload down to double or triple digits.

But the current outbreak is also testing the patience of the Chinese towards tough restrictions, as Beijing imposes targeted lockdowns, mass tests and travel curbs at a time when much of the world has re-opened.

Tens of millions of Chinese residents have once more endured some form of lockdown over the last month, disrupting work and damaging the economy.

The country recorded 13,146 cases on Sunday, the National Health Commission said in a statement, with “no new deaths” reported.

It is China’s highest infection toll since the middle of February 2020.

The streets of Shanghai were quiet Sunday as a citywide lockdown dragged on, with nearly 70 percent of the national infection caseload discovered from mass testing its 25 million residents.

But city authorities have conceded they are struggling to contain the outbreak, with thousands now in state quarantine and the capacity of health workers stretched.

Anger is rising among residents over lockdowns that were initially planned to last just for four days, but now appear likely to drag on for several more days as fresh rounds of mass testing are carried out.

Parents have expressed fears of separation from their children in the event of a positive test, while residents have griped about a lack of fresh food and the ability to walk dogs outside.

China, the country where the coronavirus was first detected in 2019, is among the last remaining places following a zero-Covid approach to the pandemic.

The outbreak has taken on an increasingly serious economic dimension, trimming analysts’ growth projections as factories close and millions of consumers are ordered indoors.

Shanghai’s restrictions threaten to snarl supply chains, with shipping giant Maersk saying some depots in the city remained closed and trucking services would likely be hit further due to the lockdown.

The World Health Organization’s emergencies director Michael Ryan last week said it was important for all countries, including China, to have a plan to wind down pandemic restrictions.
But he said China’s vast population provides a unique challenge to its health system and authorities will have to “define a strategy that allows them to exit (the pandemic) safely”. 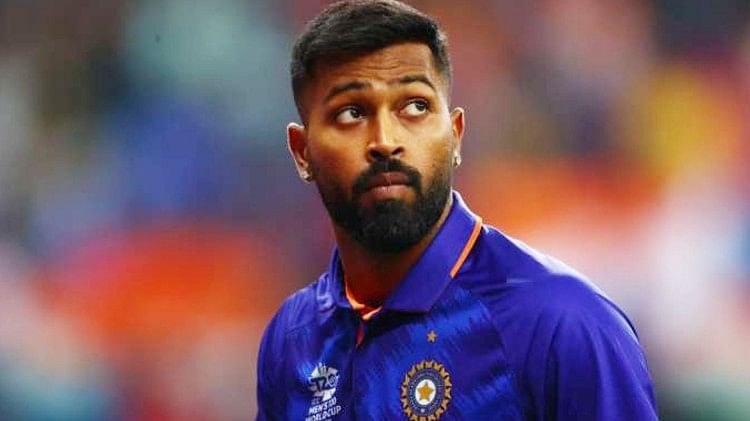 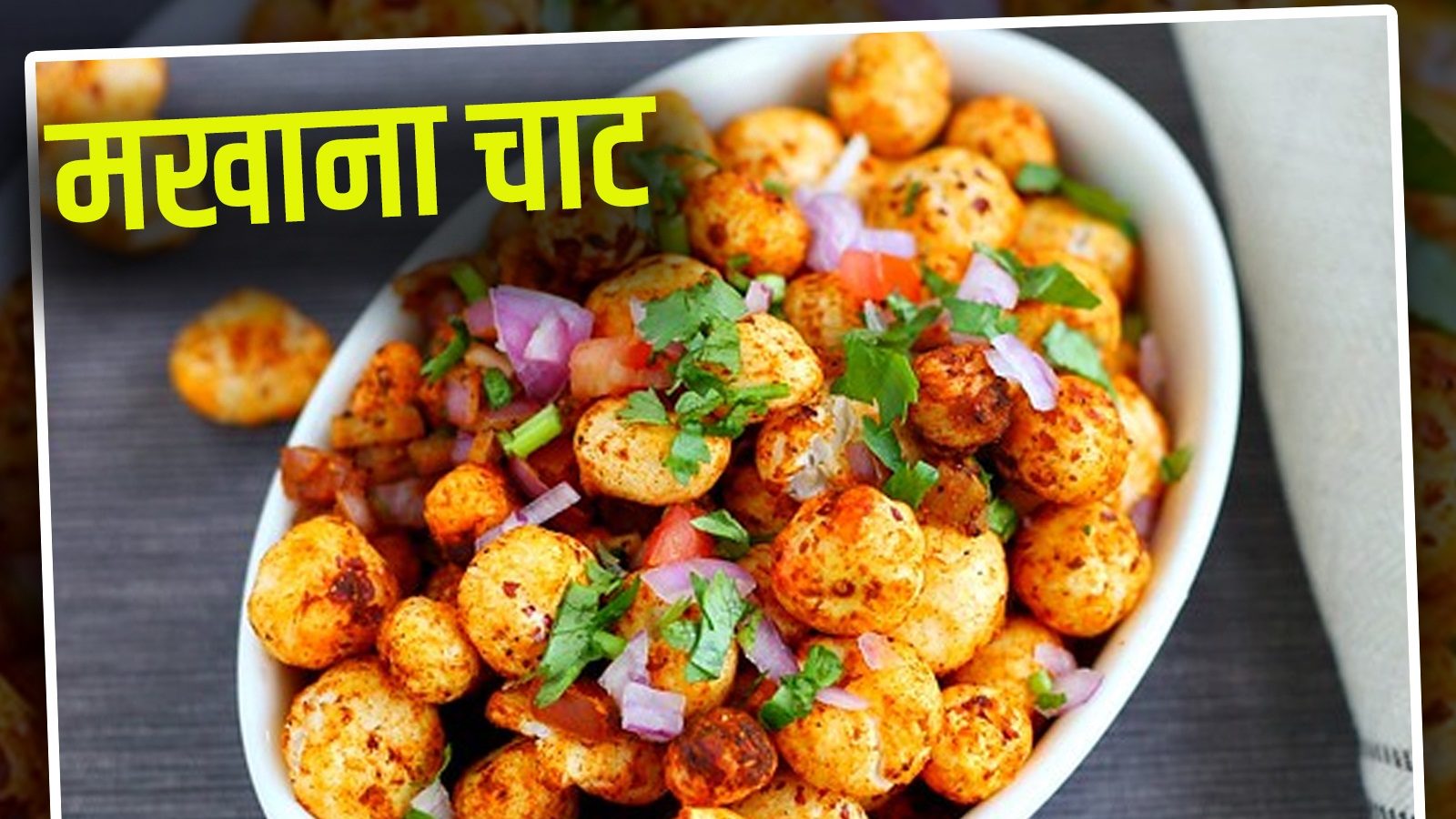 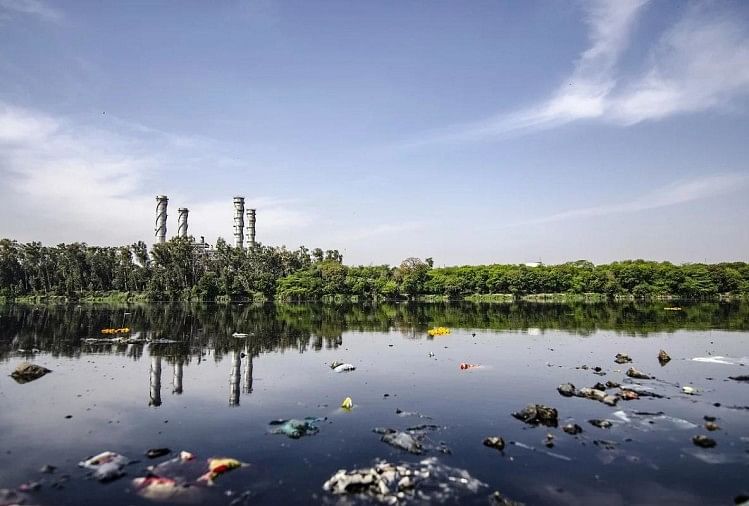