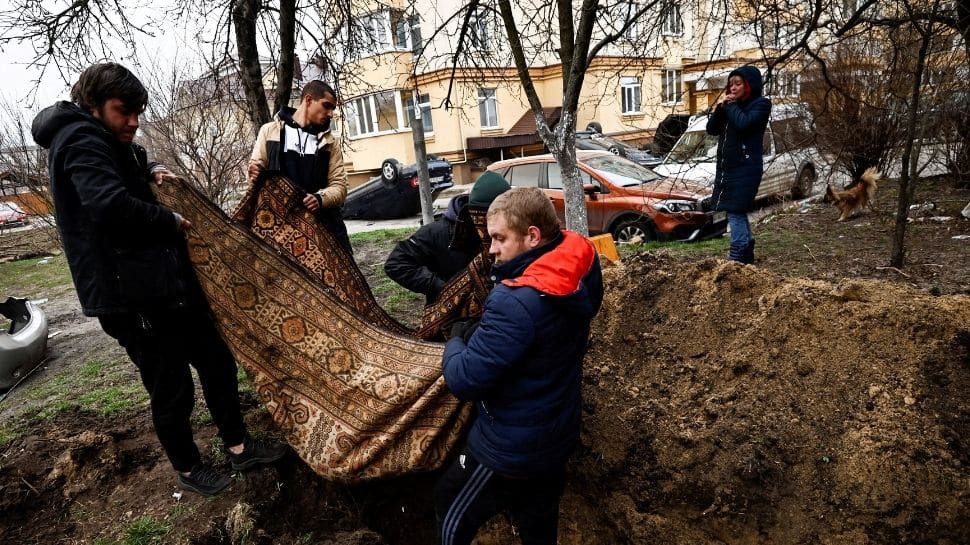 Bucha (Ukraine): Civilian killings in northern Ukraine have shocked the world and devasted an already war-torn Ukraine which have been fighting the Russian forces over the last several weeks. The Ukrainian human rights ombudswoman said between 150 and 300 bodies may be in a mass grave by a church in Bucha, where Ukraine has accused Russian troops of killing civilians. Russia, however, has rejected the accusations. Russia’s UN ambassador told the Security Council that Russian troops are not targeting civilians, dismissing accusations of abuse as lies.

Scenes of horror and devastation

One blackened body had arms raised in supplication, the face contorted in a horrible scream. The skull of another had a bullet hole in the left temple. The small blackened foot of a child could be seen in the tangle of charred bodies piled together in Bucha, the town outside of Kyiv where graphic evidence of killings and torture has emerged following the withdrawal of Russian forces. The six burned and blackened corpses were just the latest gruesome scene to emerge from Bucha as world leaders push for Russia to be held accountable, including for possible war crimes. It was not clear who the people were or under what circumstances they were killed.

The pile of bodies, seen by Associated Press journalists Tuesday, was just off a residential street, near a colorful and empty playground, visible to passersby as they warily went outdoors to collect aid. In a house nearby, the twisted and bloody body of a young man who had been shot to death lay in the basement entrance. At least four other bodies lay strewn in the street, one with the eye gouged out, apparently by a bullet.

“It’s horrible,” said Ukrainian Interior Minister Denys Monastyrsky at the scene. The minister said Russian President Vladimir Putin should “go to hell.” Andrii Nebytov, head of police in the Kyiv region, noted one of the charred bodies was a child. Sobbing uncontrollably, Serhii Lahovskyi was seen nuzzling against the shrouded corpse of his closest childhood friend, who disappeared when Russian troops occupied Bucha and was found shot through the head and dumped in a stairwell.

Graves with bodies of civilians, who according to local residents were killed by Russian soldiers, are seen, in Bucha (Pic: Reuters)

Horrific images of people killed, which included some with their arms bound, have surfaced. Many victims appeared to have been shot at close range, some in the head. At least two had their hands tied. High-resolution satellite imagery from Maxar Technologies showed that many of the bodies had been lying in the open for weeks, during the time that Russian forces were in the town.

Ukrainian officials have said the bodies of at least 410 civilians have been found in towns around Kyiv that were recaptured from Russian forces in recent days. The Ukrainian prosecutor-general’s office has described one room discovered in Bucha as a “torture chamber.”

Call for tougher sanctions against Russia

The grisly images of battered and burned corpses left out in the open or hastily buried have led to calls for tougher sanctions against the Kremlin, especially a cutoff of fuel imports from Russia. Germany and France reacted by expelling dozens of Russian diplomats, suggesting they were spies, and US President Joe Biden said Putin should be tried for war crimes.

Ukrainian President Volodymyr Zelenskyy this week left Kyiv for his first reported trip since the war began nearly six weeks ago to see for himself what he called the “genocide” and “war crimes” in Bucha. The chief prosecutor for the International Criminal Court at The Hague opened an investigation a month ago into possible war crimes in Ukraine. 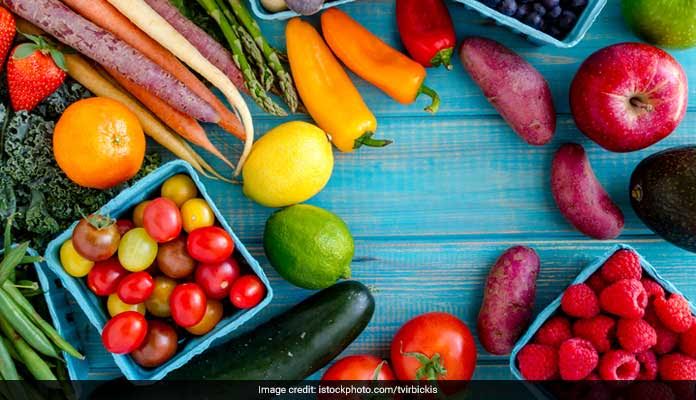 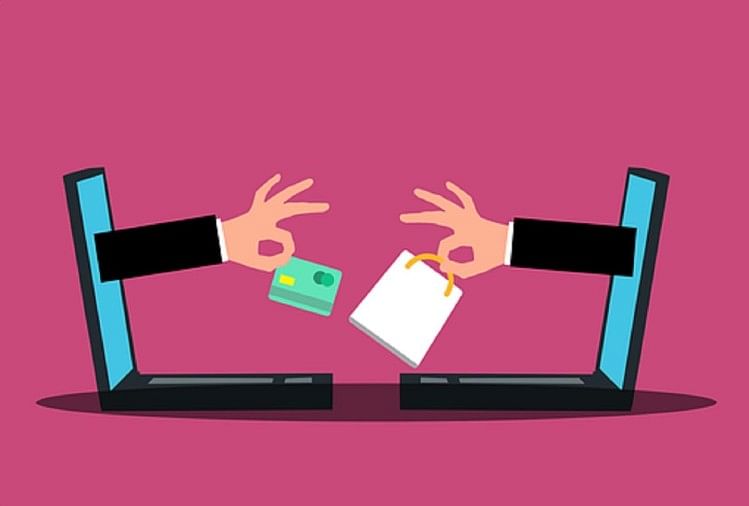