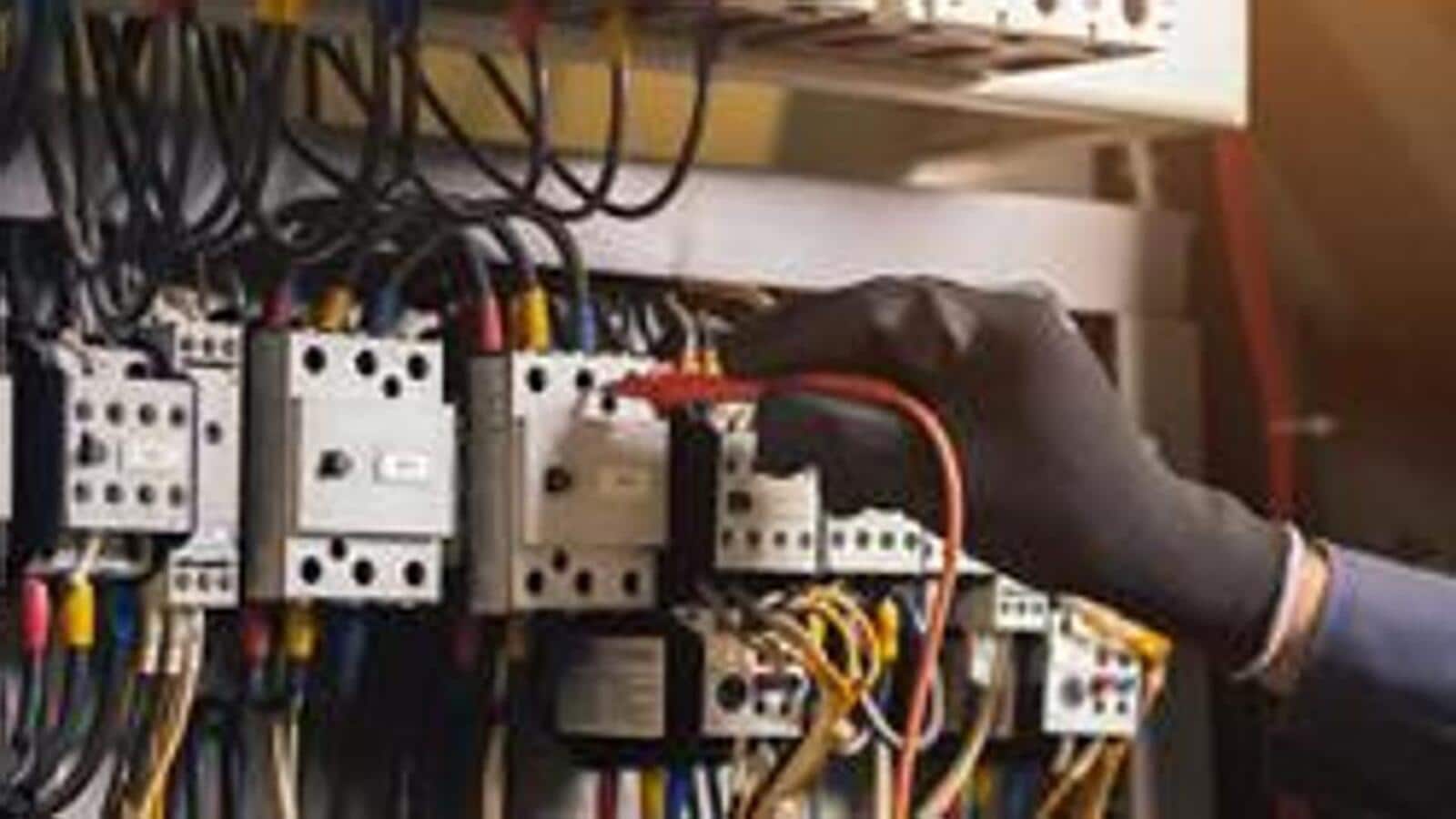 MEERUT : Nearly 400 farmers in several western Uttar Pradesh districts have disconnected electricity meters from tube wells installed at their farms over the past few weeks over fears that the government will eventually force them to pay higher power bills if they don’t block it right now.

The Muzaffarnagar-headquartered farmers’ outfit Bharatiya Kisan Union (BKU) has backed the protest, saying it will oppose the installation of electricity meters across the region.

The BKU has called a meeting of farmers outside the Pashchimanchal Vidyut Vitran Nigam Limited (PVVNL) headquarters in Meerut. PVVNL supplies power to the 14 western UP districts.

It is not clear what triggered the apprehension about power meters. Last month, a small group of farmers in Elam and Unn villages of Shamli district did yank out their electricity meters.

On May 29, BKU president Naresh Tikait and his brother Rakesh Tikait announced the decision to intensify the agitation at a panchayat in Muzaffarnagar’s Kakda village.

“Ahead of the UP assembly elections, the BJP promised free electricity for irrigation, announced a 50% rebate in electricity bills for private tube wells and is now installing metres at tube wells. It shows that the government itself was confused over making a policy for providing electricity to farmers for irrigation,” Rakesh Tikait told them, declaring that the group will oppose the installation of meters for tube wells.

“Meters are being installed at tube wells as per the guidelines of the electricity regulatory board. The process of meter installation began five months ago so that the power connections are metered,” said Kumar.

“These (14) districts have 4.70 lakh private tubewell connections but meters are installed at 20% of the tubewells,” he added.

But the farmers are reluctant to listen to the administration. “They will first install meters and after some time say that we need to pay bills as per readings,” said a farmer leader.

On Sunday, villagers in Muzaffarnagar district’s Umarpur removed 61 electricity meters installed in the fields and handed them back to the local PVVNL office.

Athar Husain, the former village head of Umarpur village in Muzaffarnagar district’s Budhana tehsil, said they used to get a bill of about ₹1,500-1,700 every month for electricity used for the tube wells. But after the meters were installed, they got bills in the range of ₹5,000-7,000.

Officials said it was a mistake and was going to get corrected. But the farmers did not wait.

“The farmers have decided to not allow the department to install meters now,” Husain said.

Farm leaders said the number of farmers who surrender their electricity meters was likely to rise over the next few days and weeks.

BKU’s Muzaffarnagar president Yogesh Sharma said farmers will be ruined if they are forced to pay according to the electricity meters rather than charge a flat rate. “The rate of diesel is already high and now high electricity bills,” he said.

Muzaffarnagar and its adjoining districts have been the epicentre of the agitation over the installation of power meters.

On Tuesday, farmers of over 50 villages gathered at the power discom office in Meerut to warn officials to stop the installation of meters.

The following day, angry farmers of Tuglakpur and Kanhera villages went to the local BKU leader Pratap Singh in Purkazi to discuss their high power bills. On their way back, they removed their electricity meters and dumped them at the PVVNL office.

BKU divisional spokesperson Dinesh Tyagi said: “Electricity for irrigation is free in Punjab, Telangana and many other states while power for irrigation is charged at nominal rates in Haryana and Uttarakhand. Why is the BJP government in UP not providing similar relief to farmers”.

Officials said the current power tariff for tube wells is ₹170 per HP horsepower per month and farmers only have to pay half of this amount following the decision to give farmers a 50% rebate. Since most farmers used pumps of the capacity of 10 to 15 HP, they received bills varying from ₹1,700 to 2,000 per month. After the 50% rebate, they paid ₹800 to 1,000. 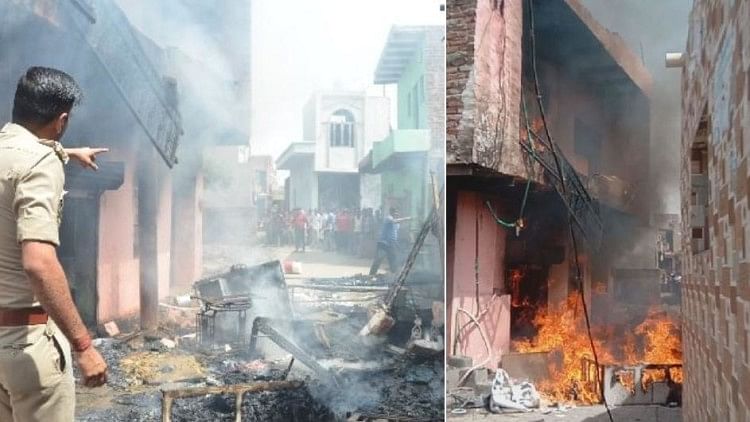 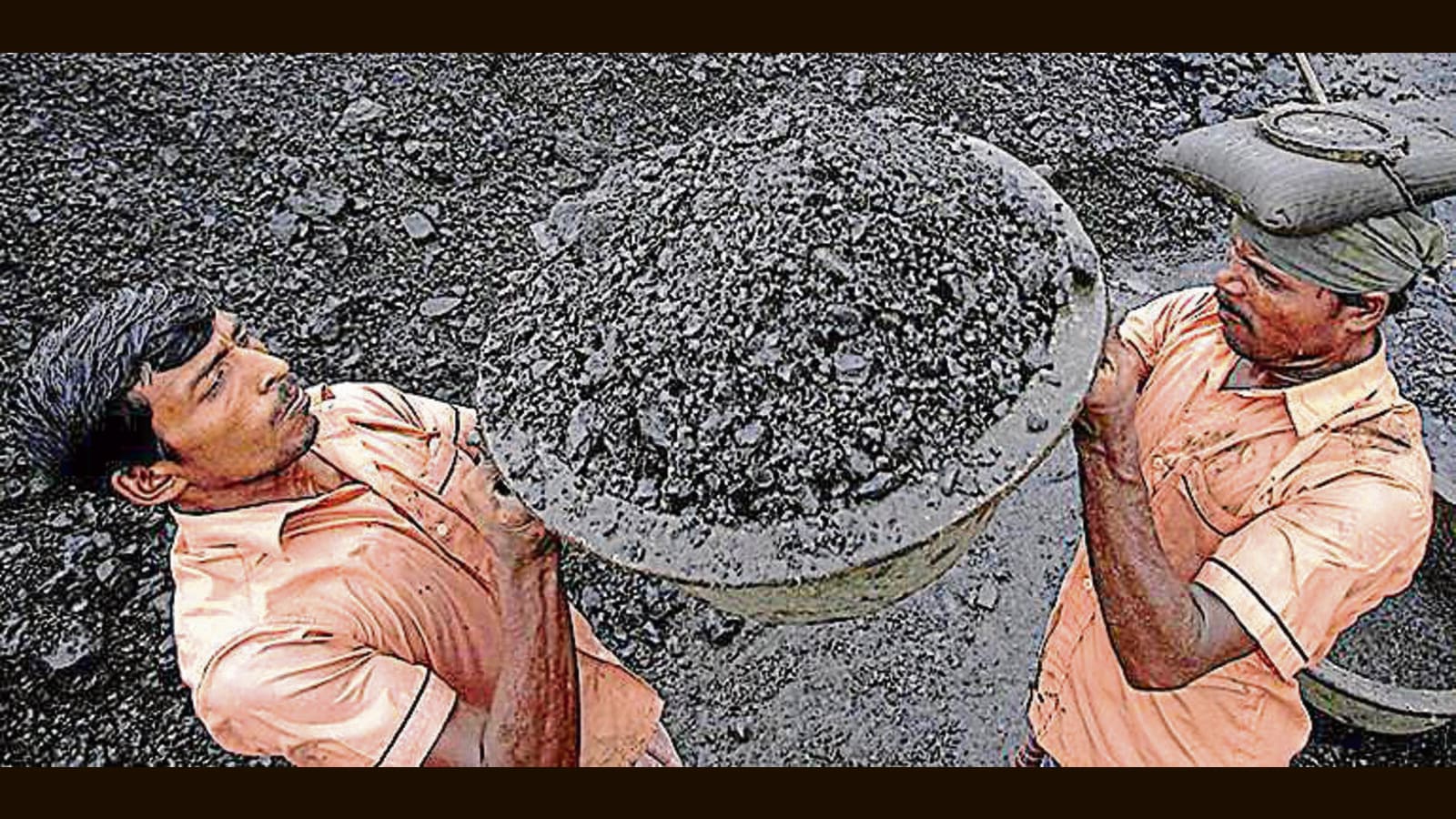 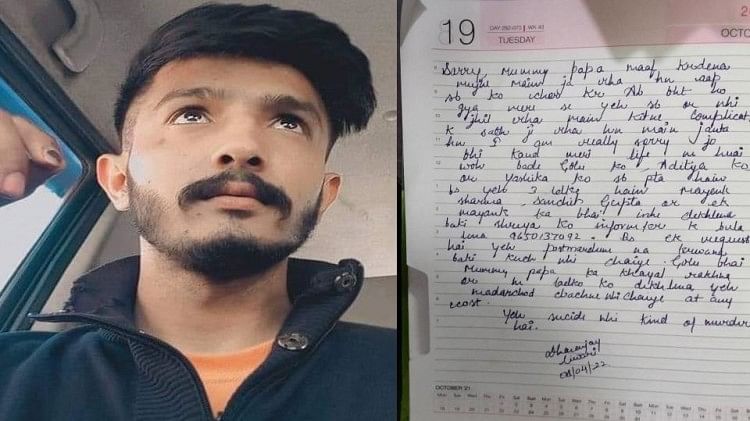