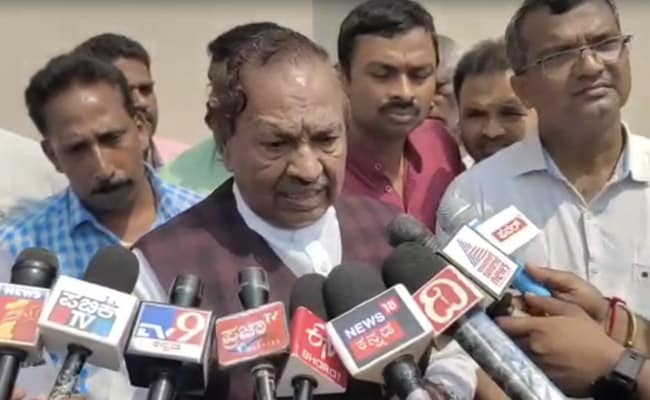 KS Eshwarappa was speaking on the controversy surround the Azaan.

“I have been hearing that Azaan through loudspeakers disturbs students. The community has for long followed the tradition of calling for prayers using loudspeakers, and this is an issue even for their own children’s studies,” Mr Eshwarappa told reporters in Karwar.

“This is my view on banning loudspeakers. This isn’t a competition between Muslims calling for prayers through loudspeakers and Hindus chanting Hanuman Chalisa. And because of the Azaan, it is an issue for students, patients and the elderly,” he said.

His comment was met with opposition from Congress leader Priyank Kharge who said, “Let all BJP and Bajrang Dal workers stop using petrol and diesel since it’s imported from Islamic countries. Show your real Hindutva here. There are Pollution Control Board norms and Supreme Court orders on loudspeakers, let them implement them. It talks about what to do with temples, mosques and churches.”

The controversy over the Azaan flared in Maharashtra this weekend, just ahead of the elections for India’s richest municipal body – the Brihanmumbai Municipal Corporation or BMC – with the BJP and Raj Thackeray’s Maharashtra Navnirman Sena (MNS) raising the issue to target the ruling Shiv Sena.

MNS leaders in several parts of Maharashtra have taken to playing the Hanuman Chalisa from loudspeakers after a call-to-arms by Raj Thackeray at a rally in Mumbai on the occasion of the Marathi New Year festival Gudi Padwa.

A BJP leader in the state even offered to bankroll loudspeakers to play the Hanuman Chalisa in public places.

BJP-ruled Karnataka, home to IT and startup hub Bengaluru, meanwhile, has been increasingly in the news lately for growing right-wing religious activism that the opposition says has targeted Muslims for everything from what they wear, eat and where they trade. 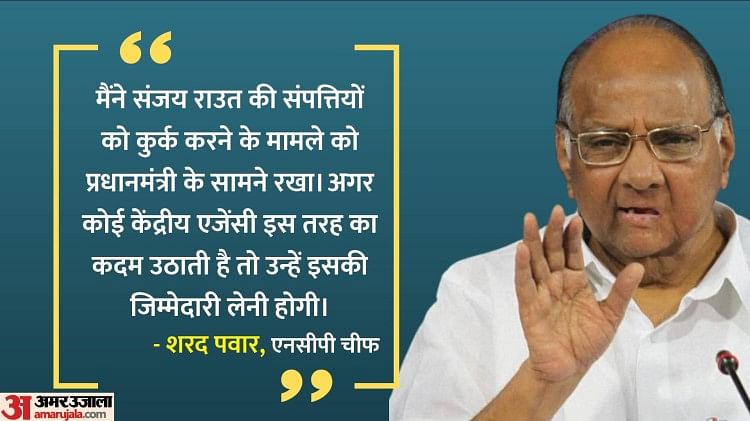 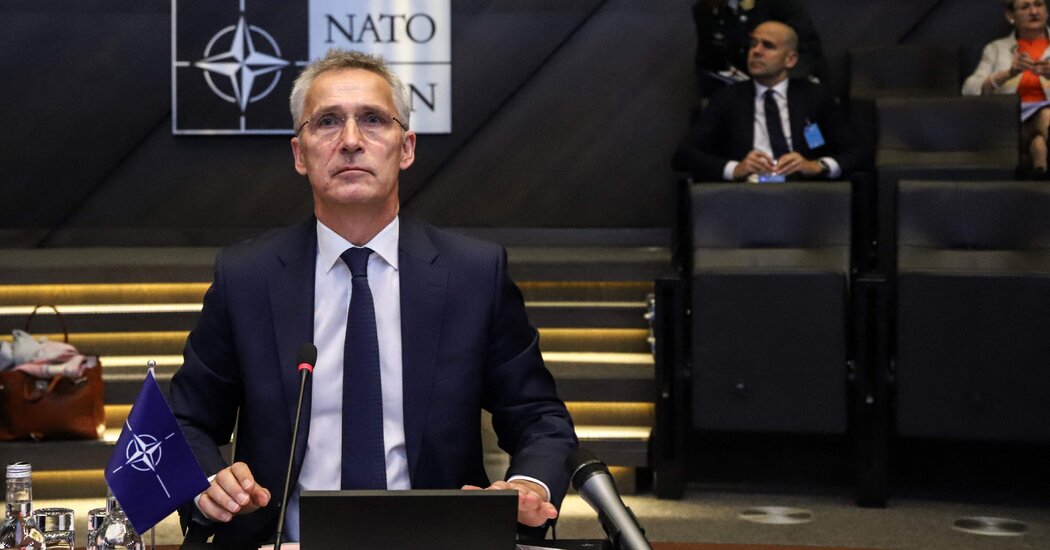 Western leaders warn that the war in Ukraine could last years. 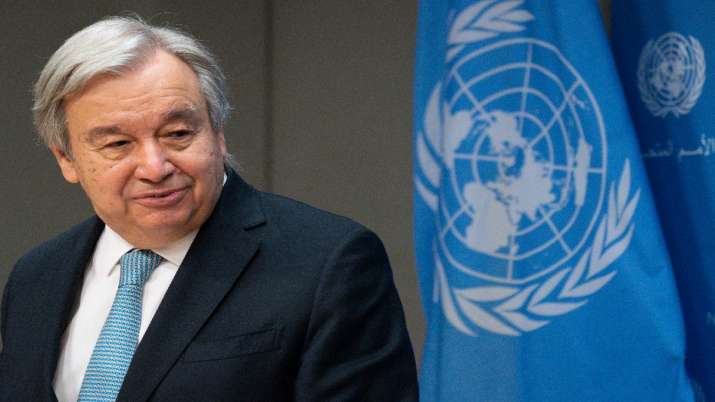