Ayodhya is likely to host two members of the Thackeray family of Mumbai in the next two months at a time when they appear to be competing with each other to show their reverence for Lord Ram.

Raj Thackeray has announced his Ayodhya visit on June 5, his first to the temple town.

Before Raj Thackeray lands in Ayodhya, his nephew Aditya Thackeray is likely to visit the temple town.

Aditya Thackeray, son of Maharashtra CM and minister for tourism and environment in the Maha Vikas Aghadi government, is likely to visit Ayodhya in May to pay obeisance to Lord Ram.

No official date for his Ayodhya visit has been announced by the Shiv Sena yet.

This will be Aditya Thackeray’s third visit to Ayodhya. He accompanied his father Uddhav Thackeray to Ayodhya on two occasions — November 24, 2018 and March 7, 2020.

The saint community in Ayodhya is more willing to welcome Raj Thackeray due to the changed relationship between the BJP and the Shiv Sena.

“The Shiv Sena has shunned the ideology of the party founder the late Balasaheb Thackeray. It is no more a proponent of Hindutva. Instead, the party is pursuing the policy of Muslim appeasement,” said Ramesh Das, head priest of Hanuman Garhi temple in Ayodhya.

The saint community in Ayodhya is not looking forward to Aditya Thackeray’s visit to Ayodhya, Das added.

“Of late, Raj Thackeray has changed his politics. His politics is no more based on anti-North Indian rhetoric. He is occupying the political space left vacant by Shiv Sena in Maharashtra politics,” said Sharad Sharma, the Vishwa Hindu Parishad’s regional spokesperson who operates from Karsevakpuram in Ayodhya.

“Everyone is welcome in Ayodhya. Aditya Thackeray is also welcome. But Shiv Sena is no more the same which it used to be under late Balasaheb Thackeray,” added Sharma.

The Shiv Sena has donated ₹1 crore for construction of the Ram temple in Ayodhya. 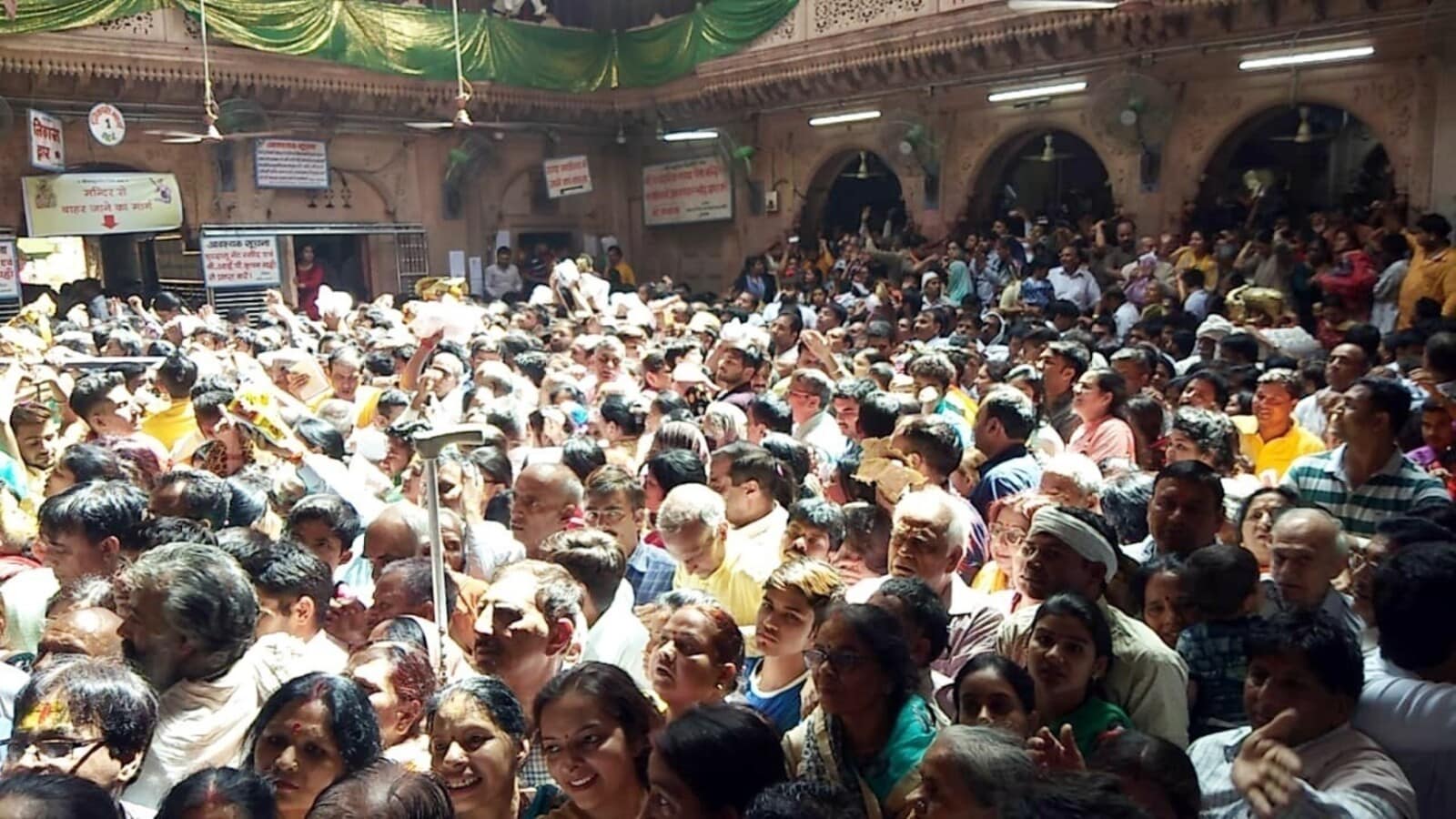 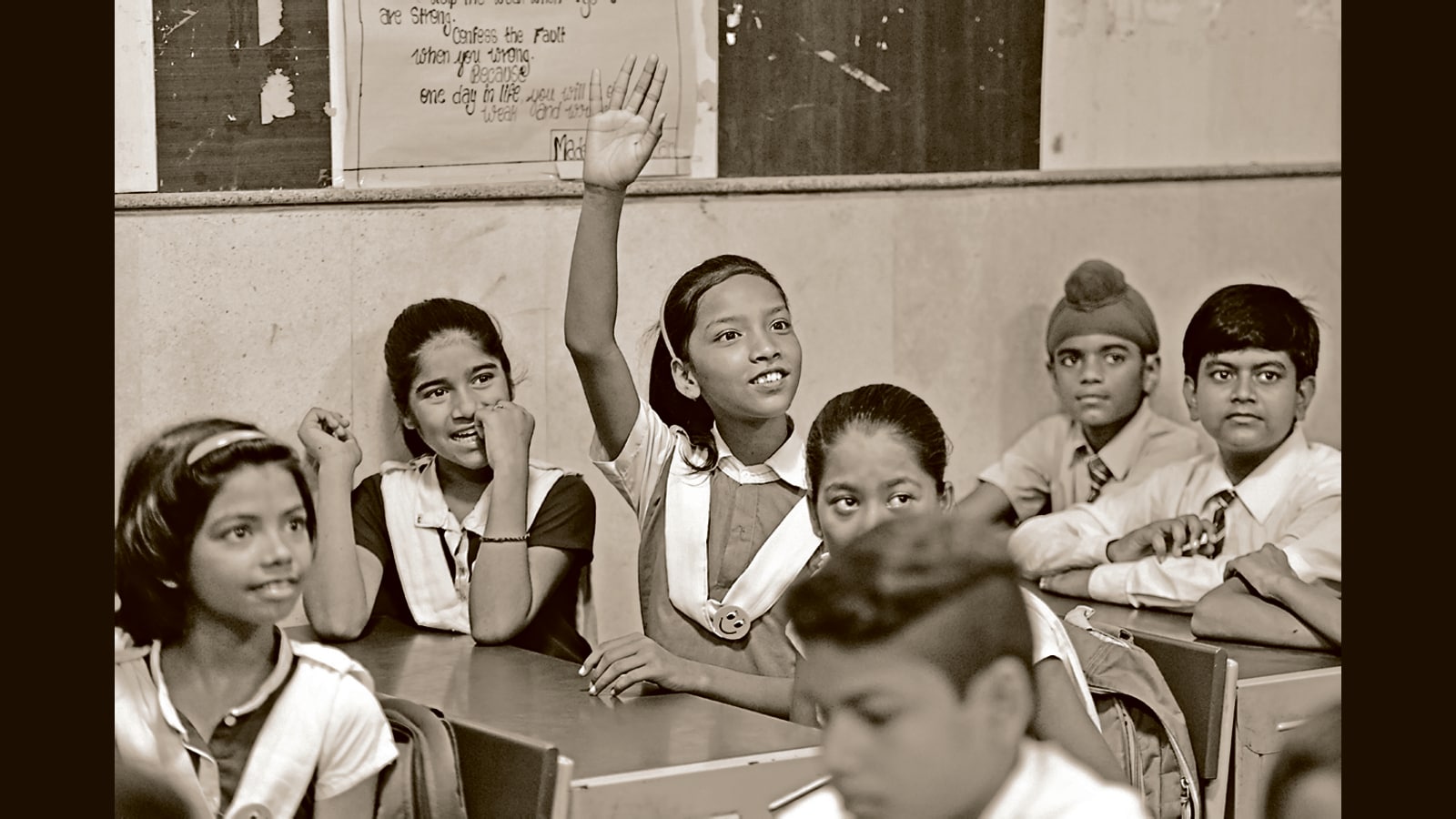 Elon Musk, boss of Tesla and SpaceX, is a pioneer of online businesses. New Delhi: After saying he’d honour the