Erik ten Hag is the strong favourite to be named Manchester United’s next full-time manager, dealing a crushing blow to the dreams of embattled Paris Saint-Germain coach Mauricio Pochettino, according to British media reports on Thursday. Both the BBC and the Daily Mail claim the 52-year-old Ajax manager is seen as fitting the profile the United board want for the man who they hope will restore the glory days the club enjoyed under Alex Ferguson. The Mail says United held talks with Ajax — whose chief executive is former United goalkeeper Edwin van der Sar — at the end of last week about the conditions under which Ten Hag can leave.

His contract is up at the end of next season and would cost United around 1.6 million pounds (2.1 million dollars) to prise him away whereas PSG might demand a far larger sum for Pochettino to leave.

However, Pochettino’s position at PSG is far from secure after a disappointing exit in the last 16 of the Champions League — the barometer by which coaches at the Qatar-owned club are judged.

Ten Hag — whose Ajax side were denied a place in the 2019 Champions League final in the final minute by Pochettino when he managed Tottenham — has been interviewed by United and is said to have demanded backing from United to pursue his transfer targets.

He also addressed the futures of several present squad members, saying they are nowhere near “Champions League shape.”

However, according to the Independent he has “not blown people away” at United due to a perceived lack of charisma — which reportedly saw him lose out to Nuno Espirito Santo for the Spurs job last summer.

In that respect Pochettino comes out way ahead of Ten Hag, although he has been more muted at PSG than his passionate performances on the touchline when at Spurs.

Both the BBC and the Mail say that United will hold off on an announcement out of respect for Ajax and the closeness of their title race with PSV Eindhoven — the latter trail Ten Hag’s side by four points.

Despite managers of the stature of Louis van Gaal and Jose Mourinho bringing some cup silverware, United have persistently failed to mount a significant challenge for the title while UAE-backed neighbours Manchester City have won it four times since Ferguson stood down in 2013.

Temporary incumbent Ralf Rangnick has failed to create consistency in results since Ole Gunnar Solksjaer was sacked in November but will reportedly stay on as an advisor.

Manchester United are seventh in the table, three points off Tottenham, who occupy the fourth and final Champions League spot, with both having played the same number of games. 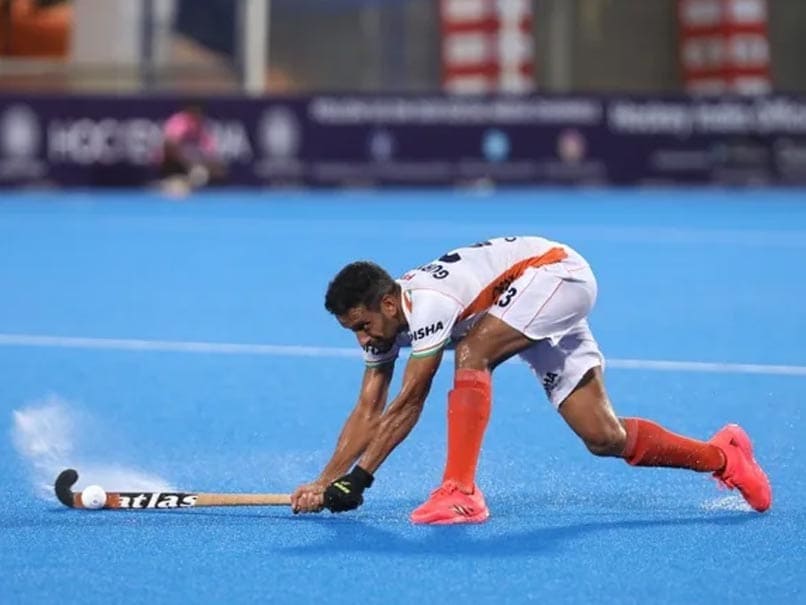 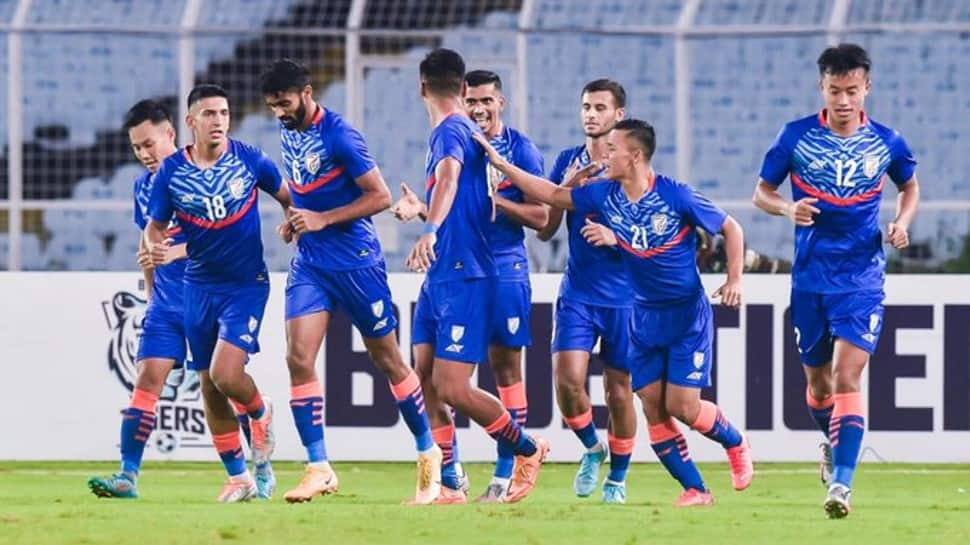