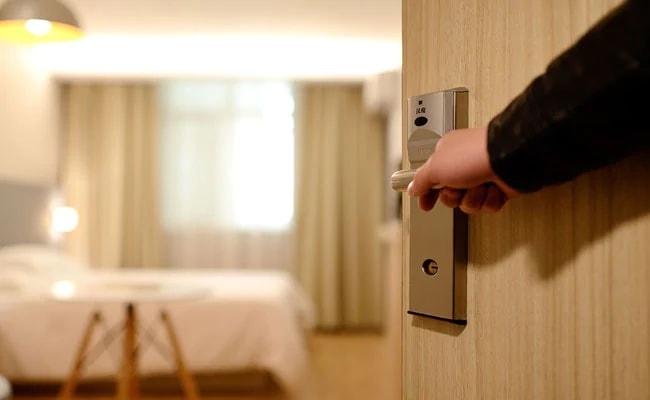 India’s resumption of international flights from today (March 27) at 100 per cent capacity after a two-year suspension due to the outbreak of the Coronavirus pandemic, is likely to be a big boost for the country’s hospitality industry.

The hospitality industry witnessed its worst financial crisis since 2008 due to the restrictions imposed all over following the pandemic-induced national lockdown in March 2020. It is now hopeful that occupancy levels and revenues will finally see an uptick.

Sonavi Kaicker, CEO, Neemrana Hotels says “after a tough two years, today is finally a day of celebration for the travel and hospitality industry. Although the industry has shown its resilience, the resumption of international flights will ensure a steady flow of inbound travellers. We expect the occupancy levels to improve by at least 15 to 20 per cent across the industry over the next fiscal. This will also help the standalone heritage hotels that were dependent on inbound business and did not have the infrastructure to adapt to the situation.”

While some industry experts believe travellers from European countries may still be cautious and airlines may also start on European routes in a calibrated manner, another section feels that an increase in inbound tourism ahead of the summer season will certainly boost revenues for the bleeding aviation and hospitality industries.

Gaurav Bhatia, Executive Director, Bird Group says, “the resumption of international flights has happened at the right time when the busy summer travel season sets in and airlines operate the summer schedule. An increase in inbound tourism ahead of the summer season will definitely push up the revenue stream of country’s bleeding aviation industry. The hospitality industry will also get a major leg-up from this move that could drive inbound tourism in a major way.”

He further noted that the decision will also bring respite to passengers planning their international travel ahead of the upcoming peak season, by cooling off the fares which had been sky high due to scarcity of flights between countries in bubble arrangements.

“However, India must implement cautionary measures in place, such as mandatory masking during travel , even though many countries have decided to go scot-free and live with the virus,” Mr Bhatia added.

The expected surge in inbound tourism is also likely to firm up average room rates and revenue for the hospitality sector.

Rahul Rai, Executive Director, Renest Hotels says, “Our Bangalore and Kolkata hotels which rely on expat business tourism and Jaipur that depends on inbound travel, will finally see firming up of average room rates. We are expecting occupancies to improve by 20 to 25 percent for these hotels.”

Paritosh Ladhani, Executive Director, Taj Hotels and Convention Centre, Agra, says, “We hope to benefit how Dubai did during the Expo post revival of its international travel. We see revenues improving by at least 20 per cent this quarter.”

India resumed regular international flights from Sunday. An order issued by the Directorate General of Civil Aviation (DGCA) said that scheduled foreign carriers have applied for approval of their international schedule. The summer schedule 2022 is effective from March 27, 2022, till October 29 this year.

A total of 60 foreign airlines of 40 countries including Mauritius, Malaysia, Thailand, Turkey, the United States of America, Iraq and others have been given the approval to operate 1783 frequencies to/from India during the summer schedule of 2022. 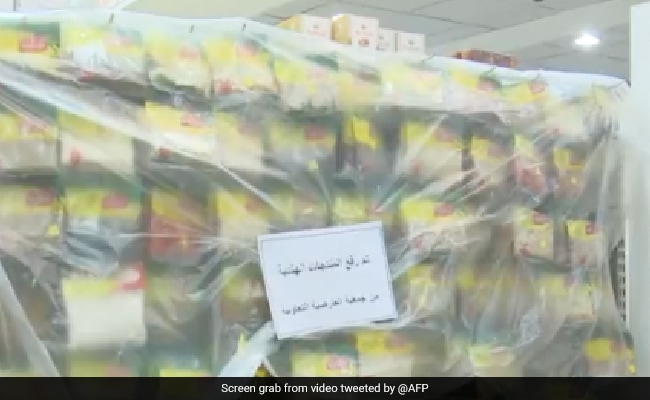 In Kuwait, Indian Products Pulled From Shelves Over Prophet Remarks 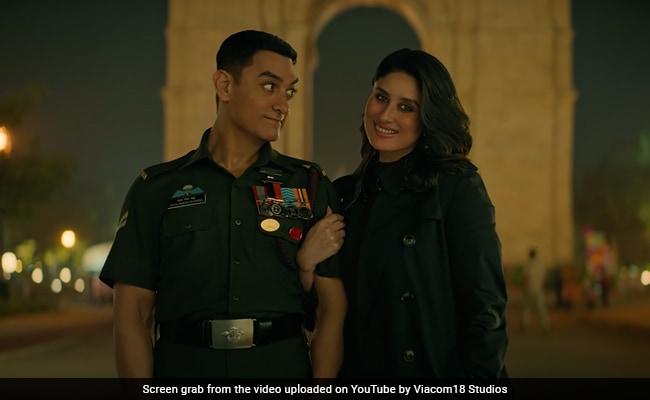